Faced With Changing Tastes and an Outdated Building, What’s Next for Echo Park’s Taix Restaurant?

Taix French Restaurant in Echo Park has been recommended for the city’s list of Historic-Cultural Monuments, something the restaurant’s owner has fought against as new development is planned around it.

Although the designation is typically used to protect Los Angeles’ most historically significant structures, owner Mike Taix said the building and the dining environment are both outdated and the restaurant has become economically unsustainable. COVID-19 has made those conditions worse, he said.

“Our business revenues cannot continue to support the overhead associated with our mega-sized, grossly energy-inefficient, outdated building. The infrastructure is terrible,” Taix told the commission Thursday.

Taix added that dining styles and preferences have changed in the last few decades, making his current operation a struggle, and he needs the flexibility for developers to make a new space for the restaurant.

He also said most of the interior improvements at the building were made by him in the last 25 years, which could invalidate some of the property’s historic value. Taix opened in 1927 in downtown Los Angeles before moving to its current location at 1911 Sunset Blvd. in 1962. 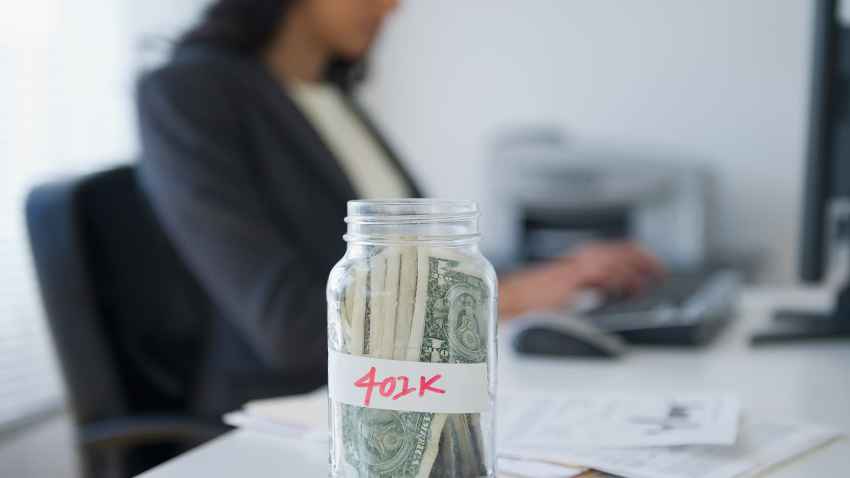 With an HCM list designation, city law allows the commission to formally object to the issuance of a demolition permit, delaying the demolition for up to 180 days, plus another possible 180-day extension, if approved by the City Council, to allow for time to preserve the monument, according to the City Planning Department.

In 2019, Holland Partner Group announced it had purchased the building, and documents submitted to the commission show the future plans for the site, where the developer wants to erect a six-story, mixed-use building that would keep portions of the original Taix built into the structure.

The venerable French eatery plans downsize from its current 18,000-square-foot space to 6,000-square-feet, according to commission documents. The original bar and ceilings would be retained, but the seating style would be updated, and the banquet room, which Taix said isn’t used much anymore, would be eliminated.

Charles Fisher, one of people who nominated Taix for the list, said the restaurant building exemplifies French Normandy architecture, which is rare for commercial buildings. The style is usually applied to residences, he said, adding that most similarly styled retail buildings in Los Angeles dating to the turn of the century have already been lost.

Presenters gave various examples of other French restaurants throughout the world that Taix’s architecture and interior design emulate, such as Le Pavillon, a New York City restaurant famed for its French cuisine that operated from 1941 to 1972.

“Preserving the legacy of the Taix Restaurant is not a matter of bricks and mortar,” Holland wrote in a letter to the commission. “It is a matter of restaurant economics and changing public tastes to which we must respond. Though we acknowledge the well-meaning intentions of the Silver Lake Heritage Trust and the Los Angeles Conservancy, preserving Taix is not something that can be accomplished with the tools of architectural history or by designating it as a city Historic-Cultural Monument.”

Andrews Garsten, president of the Echo Park Improvement Association, told the commission that preserving Taix may be more important than preserving the entirety of the restaurant’s building.

“Whether the building is ruled to be a monument or not, it’s going to go away,” Garsten said. “But Taix Restaurant is what we all cherish the most, and Mike has promised to recreate an environment that reflects the old space. And so, to memorialize and mitigate (the building) … those are your most realistic options, and perhaps altogether the best options.”

Adrian Scott Fine, director of advocacy for the Los Angeles Conservancy, said not designating Taix as a monument would set a “bad precedent” for the HCM process.

“The Conservancy recommends designating the full site and that the CHC refrain from limiting the scope and to leave that for future consideration by the City Council, where political considerations are addressed,” Scott Fine said.

Commissioners grappled with the prospect of having Taix designated as a historic site because of the testimony given by the restaurant owner, but the purview of the commission is not to decide what a building will be used for, only whether it has historic or cultural properties.

Losing Taix would be a blow to the Echo Park community, public speakers told the commission, as they mentioned Taix is the centerpiece of an annual festival, and many people said they had memories of visiting the eatery as children.

“We’re still open three days a week for takeout and delivery only, losing money weekly, but we’re still here, and I think that’s a testament to what we’ve done” the owner said. “There are no guarantees in life. I can’t guarantee you anything, but what I can guarantee you is I’ll make every effort to do stuff, and I have proven that, being at the helm of the restaurant for over 30 years.”

The applications submitted by Holland for the new designs are currently being reviewed by the City Planning Department, attorneys for Taix said.

It’s not immediately clear as to when the issue of whether to add Taix to the HCM list will come before the City Council.