A former Southern California financial adviser who stole millions of dollars from professional athletes among his clientele was sentenced Friday to more than three years in federal prison.

Ash Narayan, 55, of Irvine received the 37-month sentence and was ordered to pay $18.8 million in restitution, the U.S. attorney’s office said in a statement. 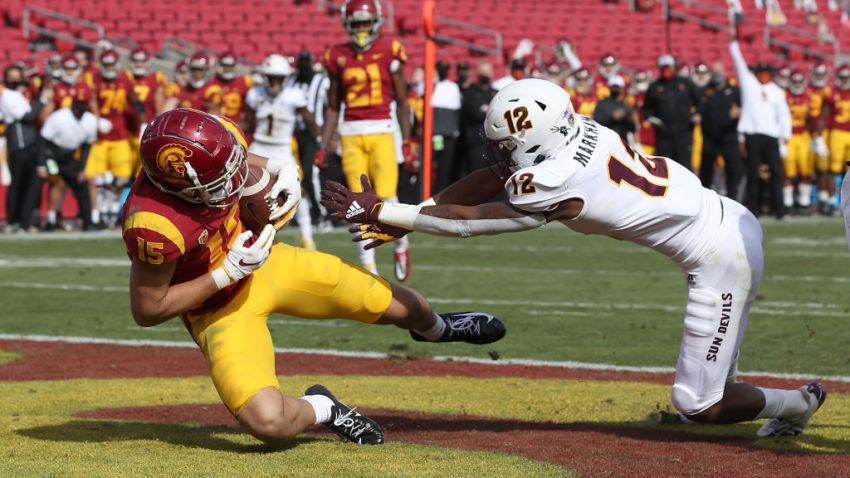 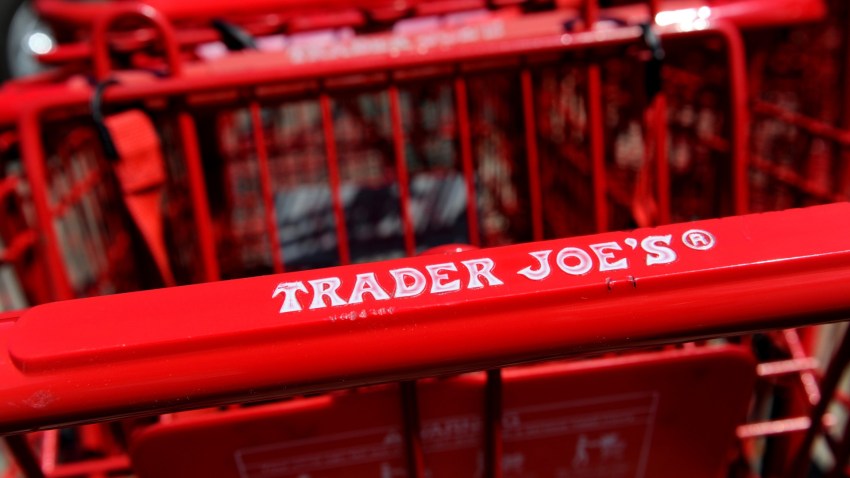 Man in Culver City Takes At Least $1,000 Cash During Robbery at Trader Joe’s

Narayan was an investment advisor at RGT Capital Management Ltd.’s Irvine office, where his clients were “high-net-worth individuals who were current and former professional athletes,” the U.S. attorney’s office statement said.

Prosecutors said that from December 2009 to early 2016, he advised his clients to invest in a money-losing online sports and entertainment ticket company in Illinois without telling them that he was on the board, or that it was a risky and unprofitable business.

Narayan also sometimes directed RGT employees to forge his clients’ signatures on authorizations to transfer funds to The Ticket Reserve, Inc., which went into receivership — a legal action in which a court appoints a receiver to manage a business while the court tries to resolve problems that could ruin the business, such as insolvency — in 2016, authorities said.