Adopters from across North America will travel to LAX Sunday to welcome some very special new members of their families — dogs rescued from the Chinese dog-meat trade.

Two flights will arrive Sunday carrying a total of 27 canines, who will find loving homes in the United States and Canada thanks to the efforts of No Dogs Left Behind — a nonprofit group that rescues dogs from slaughterhouses, dog meat trucks, wet markets and illegal dog traffickers.

Eighteen of the dogs are beagles, and they’ll be staying with fosters who work with The Beagle Freedom Project, which is sponsoring the flight along with NDLB and New York-based Rescue Paw Foundation.

The remaining nine dogs have already been adopted. They were chosen via emails, phone calls and even video chats, and will be greeted at the airport on Sunday by their new families, including some who have waited almost a year to meet their new furry friends.

“It takes a special person to fall in love with one of these sweet survivors over pictures and videos,” Brandy Cherven, NDLB’s president of adoptions and transports, told City News Service.

“They never gave up on their dogs, and we are forever grateful to them. We are overjoyed to finally get them home where they belong.” Kristine Wallace, director of operations for NDLB, said Sunday “will be a very exciting and emotional time for everyone involved to see the survivors start their new life as cherished members of a new family.”

The second flight was arranged to accommodate two larger dogs, a Malamute named Timber and a three-legged Husky named Ingrid whose crates were too large to fit on the first flight.

For all the dogs, it will mark the conclusion of a long ordeal that featured a post-rescue quarantine, an overseas flight and Customs review at LAX. Jeffrey Beri, the driving force behind NDLB, has spent four years on the ground in China rescuing and rehabilitating dogs — the last 10 months under especially tough conditions amid the coronavirus pandemic.

Once then animals are rescued, they are taken to NDLB’s shelters in China, where they receive medical care, nutritional support and physical and emotional rehabilitation to make them adoptable.

NDLB currently has 150 rescued dogs at its shelters in Beijing, many rescued during the pandemic, and more transport flights are planned as soon as flight space allows. The Los Angeles flights follow two similar flights to JFK Airport in New York last month, where 79 dogs were welcomed by their adoptive families during the Thanksgiving holiday.

According to NDLB, as many as 20 million dogs are slaughtered in China every year, most for human consumption and others because of the country’s lack of animal welfare laws.

The Beagle Freedom Project is a global animal rescue and advocacy nonprofit that is known for rescuing and re-homing animals used in experimental research.

More information on the groups’ rescue efforts can be viewed at bfp.org, and www.nodogsleftbehind.com. 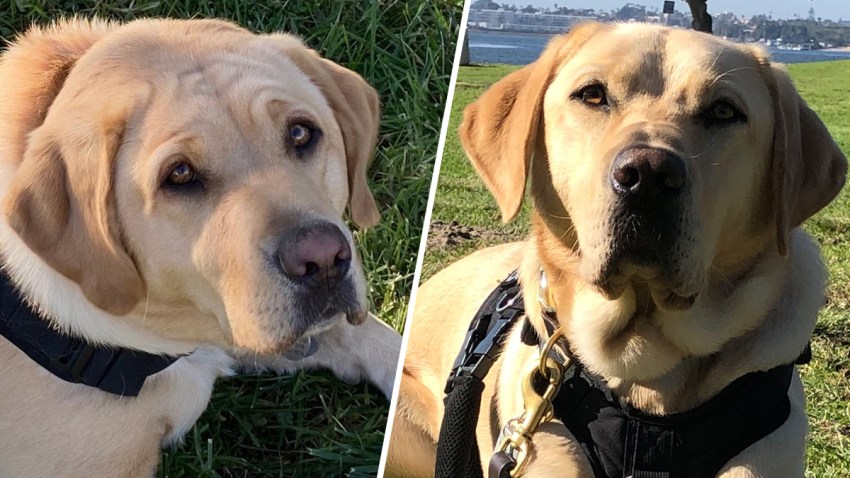 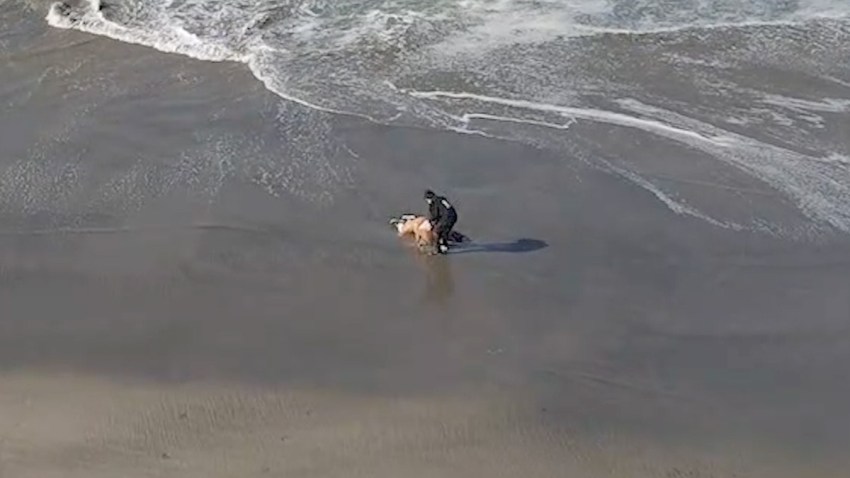 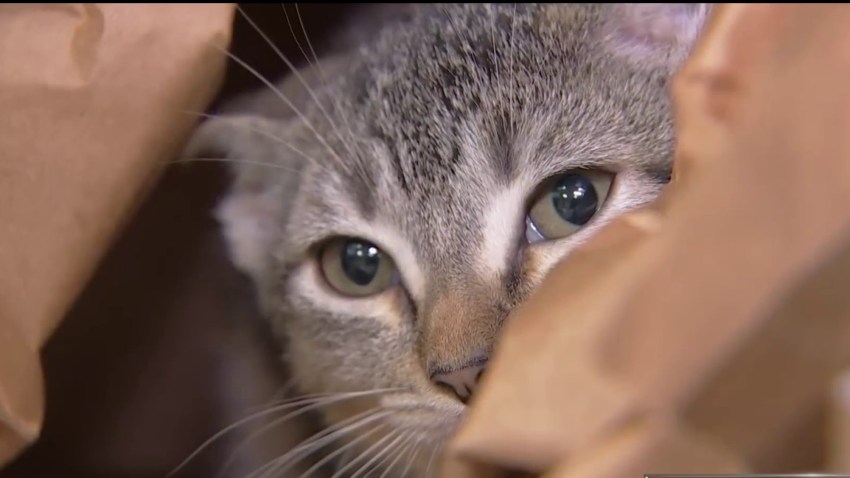