Despite concerns about protests or possible attempts to disrupt voting that prompted a heightened alert among Southland law enforcement agencies, Election Day wound up being largely uneventful.

With the nation deciding one of the most contentious presidential elections in recent memory, local police agencies beefed up patrols and maintained a heightened state of readiness throughout the day, with many expected to continue those efforts through the week as vote-counting drags on. 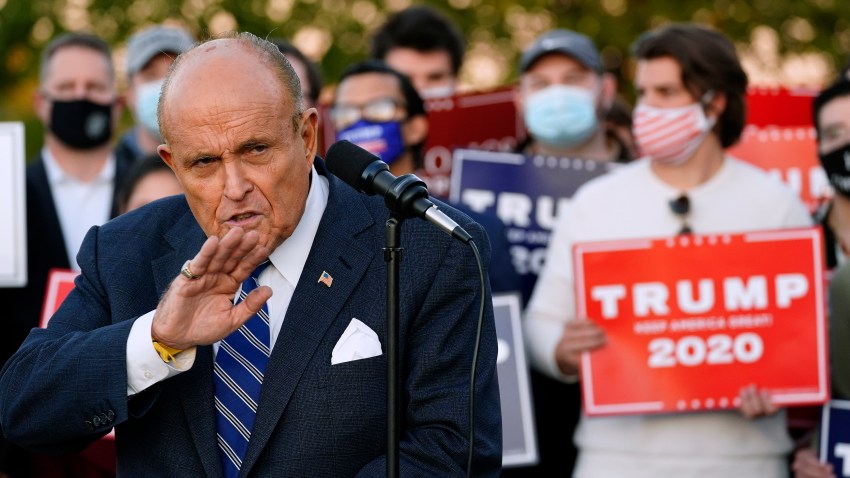 Trump’s High-Stakes Swing State Legal Blitz: Where Does His Campaign Says It’s Suing, and Why? 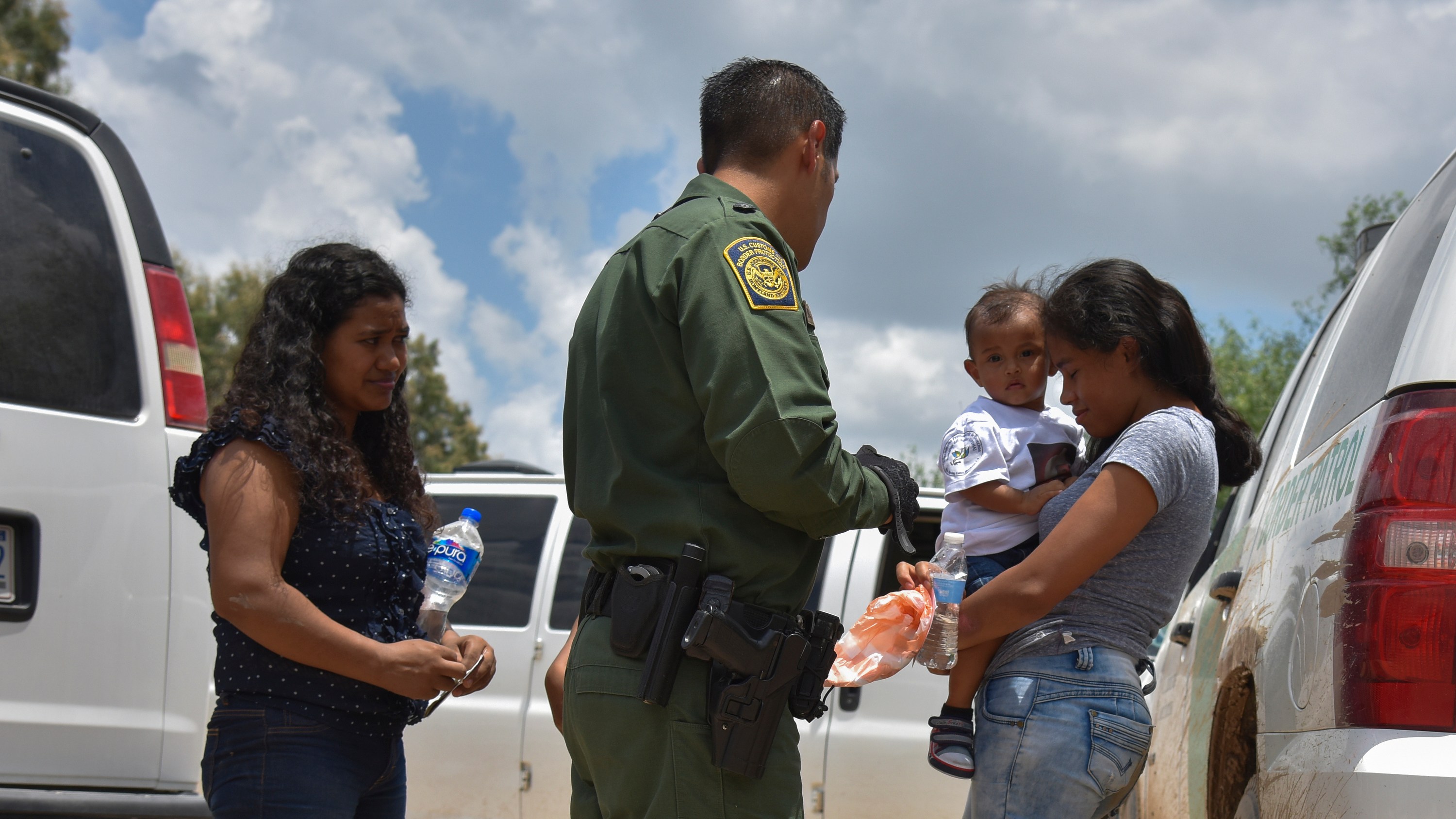 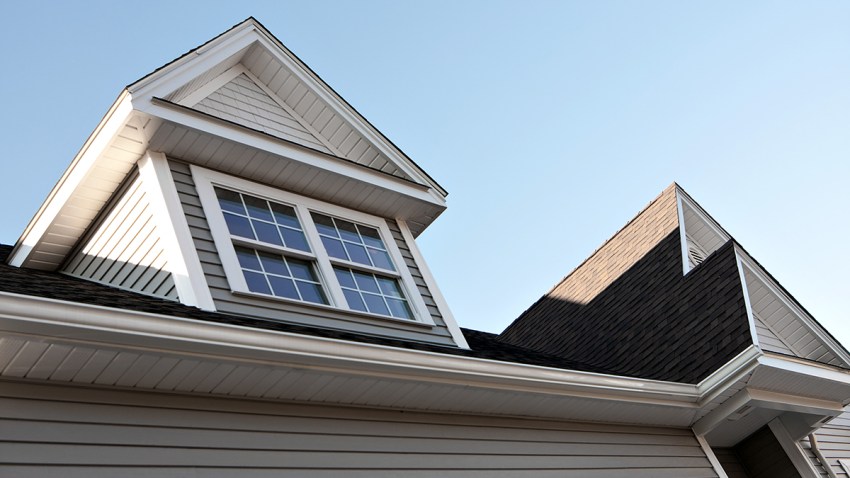 “Our personnel are still on 12-hour shirts, those that are working patrol, and will remain that way throughout the week,” Los Angeles County Sheriff Alex Villanueva said Wednesday. “And if people want to protest peacefully, we encourage that. And for whatever they’re protesting, please make sure it’s peaceful and we’re there to support that and those efforts.”

The Los Angeles Police Department issued a citywide tactical alert Tuesday afternoon as a precaution “to ensure sufficient resources to address any incidents that may arise as a result of Election Day activities,” the department said, but it stressed that no specific incident triggered the alert.

A tactical alert means that officers are kept on the job beyond the end of their shifts.

Late Tuesday afternoon, a group of Donald Trump supporters gathered in a Beverly Hills park. Although police said the gathering was generally peaceful, a large contingent of officers descended on the scene in response to some sort of confrontation shortly after darkness fell. A report from the scene indicated that one person had to be briefly detained, but the circumstances were unclear.

The gathering broke up a short time later, with no reports of arrests or damage.

Things got a little more tense later in the evening in downtown Los Angeles, when a group of protesters gathered outside Staples Center, which was being used a vote center in Tuesday’s election.

The LAPD described the crowd as “large and unruly,” and police wound up declaring it an unlawful assembly, ordering attendees to disperse.

The LAPD arrested 46 people, 41 adults and five teens, on suspicion of failing to disperse. Officers cited two teens for curfew violations and booked three other adults on open charges. One had a warrant, another had narcotics, and a third was accused of battery on a police officer. Police cited and released 30 other adults for blocking roadways.

Dozens of people were subsequently seen marching along some downtown streets, first eastbound on Venice Boulevard, then back west on Washington Boulevard.

The group wound up in the vicinity of Los Angeles Trade Technical College, where some people blocked an intersection.

Officers first cited and released about 30 people for blocking the intersection of Grand Avenue and Washington Boulevard and failing to disperse after another unlawful assembly was declared, Officer Mike Lopez of the Los Angeles Police Department told reporters at the scene around 11:30 p.m. Tuesday.

Another 40 people made their way onto the Metro A (Blue) Line tracks and were moved off the tracks by officers and arrested, Lopez said.

No other major disruptions were reported, and voting appeared to go on unimpeded across the region.

“It was good that there was very little unrest throughout L.A., I think only one area around the Staples Center there were a few knuckleheads,” Villanueva said. “But outside of that, it was peaceful by and large. Everyone got a chance to exercise their right to vote, which is very important. Now we have to go through the process of counting across the entire nation.”

There were no immediate reports of any looting, fears of which prompted business owners in some areas of the Southland to board up storefronts and remove merchandise from their shops.

That work was particularly noticeable on Beverly Hills’ ritzy Rodeo Drive shopping district, which was closed to pedestrian and vehicle traffic on Tuesday and will remain blocked Wednesday.

“As Election Day approaches and with the potential of increased demonstration and protect activity across the region, the city is taking a proactive approach to ensure a safe community for residents, businesses and visitors,” Beverly Hills Police Chief Dominick Rivetti said last week the agency would be on “full alert throughout the residential and business districts” all through election week.

Other police agencies put out similar statements or messages of assurance to residents that they will be prepared to respond to any unrest.

“We have prepared an operational plan to ensure the protection and safety of our residents and visitors,” according to a social media post from the Torrance Police Department. “We’ve added additional officers to the field, activated our Emergency Operations Center and will work with all city resources and critical infrastructures within Torrance to ensure community safety. Additionally, a mutual aid plan has been established to assist our law enforcement partners in the event of any civil unrest or other disruption.”