Authorities Sunday are gathering clues in two separate, unrelated shootings that occurred near each other, one in the unincorporated Lennox area of Los Angeles County, where a deputy-involved shooting that left a man dead and the other in Inglewood, where another man was taken to an area hospital and died from his injuries.

In both shootings, two handguns were recovered at each location, the Sheriff’s Information Bureau reported.

In the initial dispatch, deputies were responding to a call regarding an assault with a deadly weapon at 6:50 p.m. Saturday in the 4400 block of 104th Street, said Deputy Eric Ortiz of the Sheriff’s Information Bureau.

Upon arrival, deputies spotted an armed man standing at the rear of a driveway and a deputy-involved shooting occurred, said Deputy Tracy Koerner of the Sheriff’s Information Bureau.

“The suspect refused to comply with deputies’ orders and attempted to raise his gun again and a second deputy-involved shooting occurred,” Koerner said.

“The suspect was pronounced dead at the scene. At least two handguns were recovered at the location.” 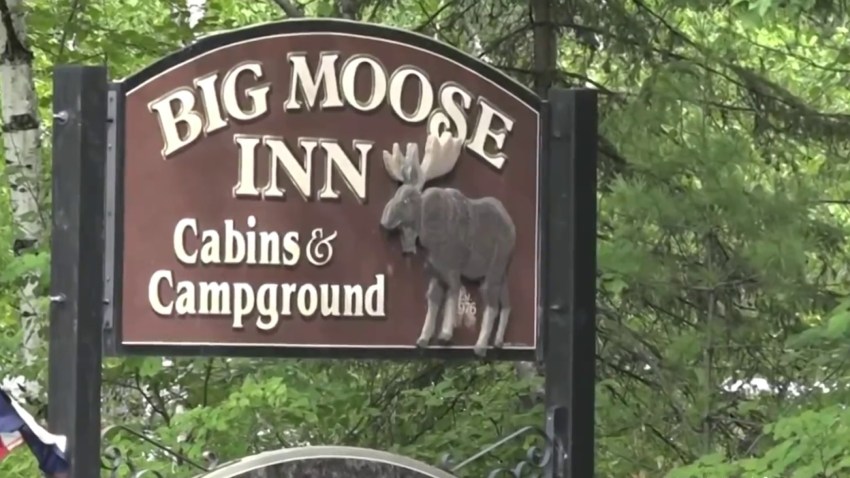 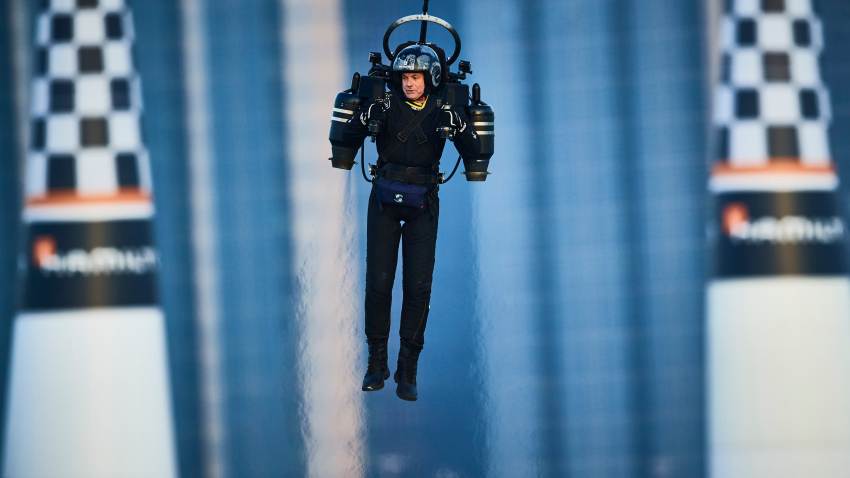 “Additional deputies were responding to the (initial) call and located an unresponsive gunshot victim, unrelated to the deputy-involved shooting, laying in the street on the 10300 block of Burin Avenue (in) Inglewood,” said Deputy Tracy Koerner of the Sheriff’s Information Bureau.

That victim was transported to an area hospital, where he was pronounced dead and two handguns were recovered at the scene. Sheriff’s Homicide Bureau detectives urged anyone with any information regarding the shootings to call them at 323-890-5500 or Crime Stoppers at 800-222-8477.