The already decomposing and malnourished body of a 4-year-old girl was discovered in Beaumont after two adults had overdosed inside the home Wednesday, police said.

Just before 9 p.m., Beaumont police responded at the request of paramedics to a home in the 800 block of E. 6th St.

A man in the home was having a seizure, and Cal Fire arrived at the home to find the man and a woman unresponsive. They had overdosed, police said.

Paramedics performed CPR on the woman but she was later declared dead at the hospital.The man was taken to the hospital in critical condition.

The 4-year-old discovered in the home had been decomposing for one or two days, police said. 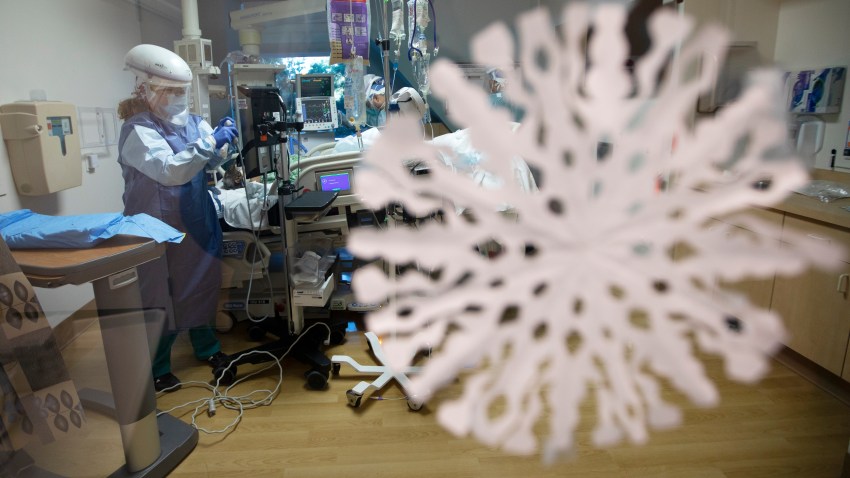 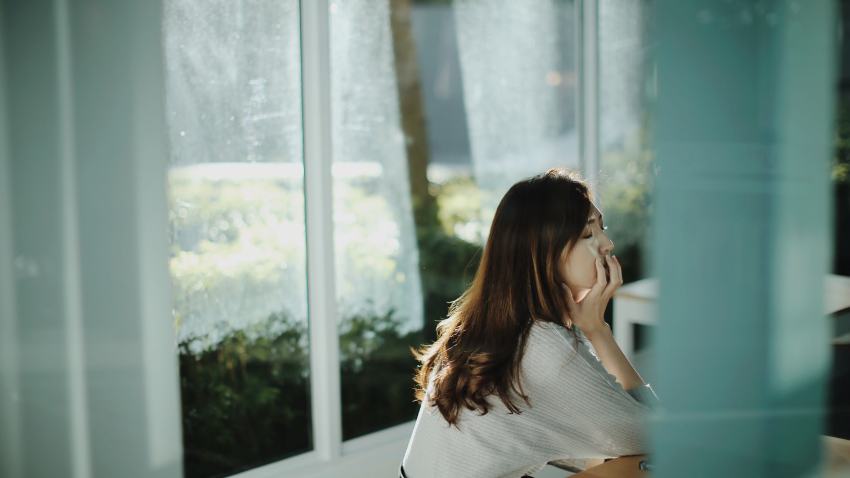 Over 40% of Women in Tech Say They’ve Been Harassed by a Boss Or Investor, According to New Report 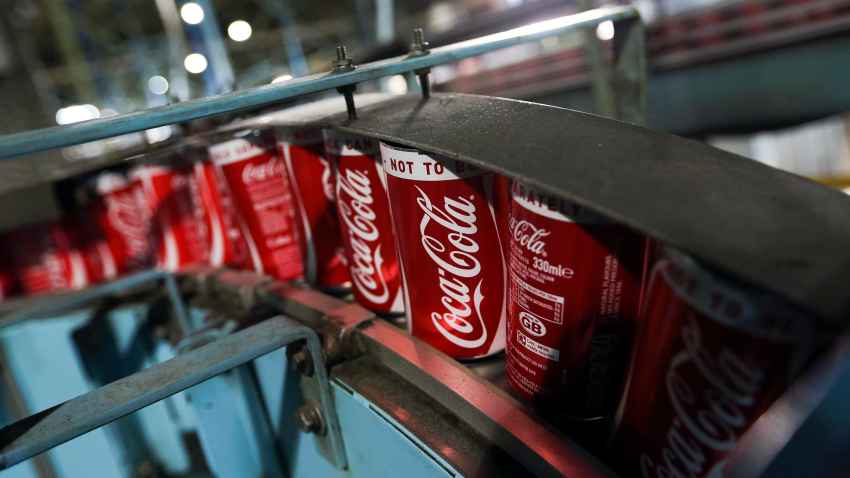 Coca-Cola Will Cut 2,200 Jobs Worldwide as Part of Restructuring Plan

There were signs of severe malnourishment and bruises all over her body, police said.

The man, woman, and child had not yet been identified by authorities.