Authorities Friday sought public help to find the motorist and a passenger involved in a recent road rage incident in the south Los Angeles area that left a woman dead and her 9-year-old son severely injured.

Luciana Gonzalez, 30, and her son were injured about 6:35 p.m. on Nov. 28 at 43rd Street and Hooper Avenue, according to the Los Angeles Police Department. She died at a hospital and her son was hospitalized. 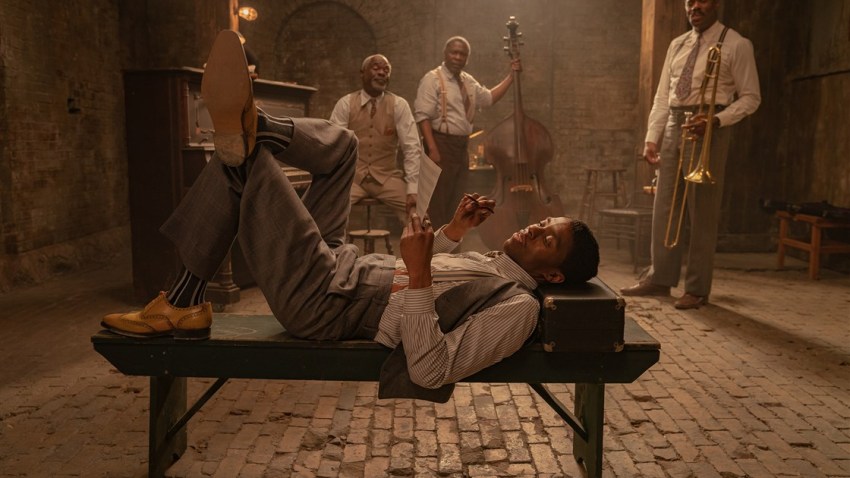 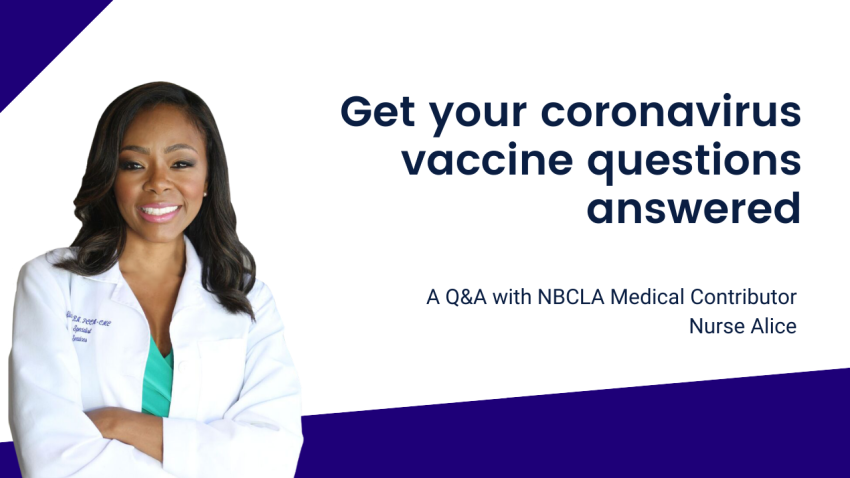 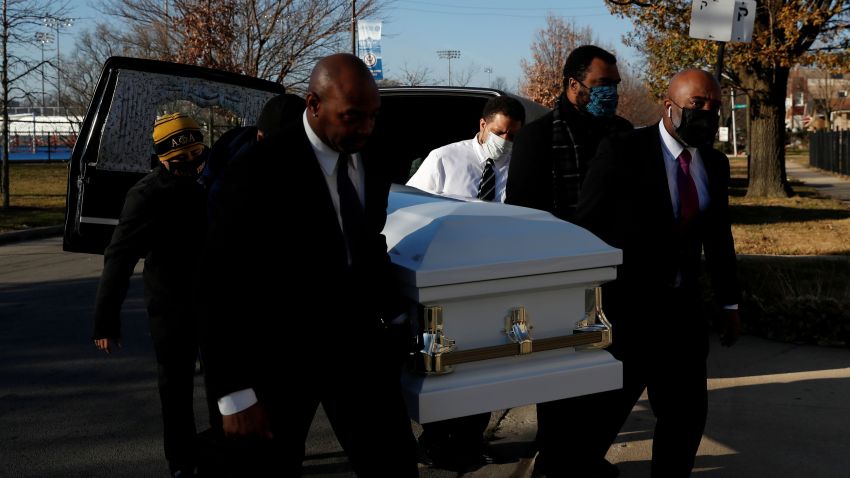 December Is Shaping Up to Be the Covid Pandemic’s Deadliest Month Yet in the U.S.

“The cause of the collision was a result of a road rage incident where a suspect brandished a firearm at the driver of (a) Mitsubishi Outlander,” LAPD Detective Juan Campos said in a statement.

The road rage started on Central Avenue between 56th and 43rd streets, and involved a black Chevrolet or GMC SUV, Campos said.

“Fearing that the passenger of the SUV was going to shoot at him, the driver of the Outlander conducted an evasive maneuver by driving around the SUV, onto opposing traffic, and made an immediate eastbound right turn onto 43rd Street,” Campos said.

The driver of the SUV then chased the Outlander eastbound on 43rd Street, Campos said.

“As the driver of the Outlander approached Hooper Avenue, the driver failed to stop for the posted stop sign and entered the intersection at a high rate of speed,” Campos said.

A Toyota Corolla that was southbound on Hooper Avenue then collided with the Outlander, Campos said.

“The driver of the Outlander lost control, (and) began to travel towards the southeast corner of the intersection, where Luciana and her son were standing,” Campos said. “The Outlander collided into them and a wooden telephone pole. The driver of the SUV briefly stopped at the scene of the collision, (then) fled southbound Central Avenue, to westbound Vernon Avenue.”

The suspect vehicle had aftermarket LED-style headlights and fog lights and red running lights. No description was available of the driver or passenger.

A standing reward of up to $50,000 has been offered by the city of Los Angeles.

Editor’s note: This story has been updated to clarify the nature of the incident.