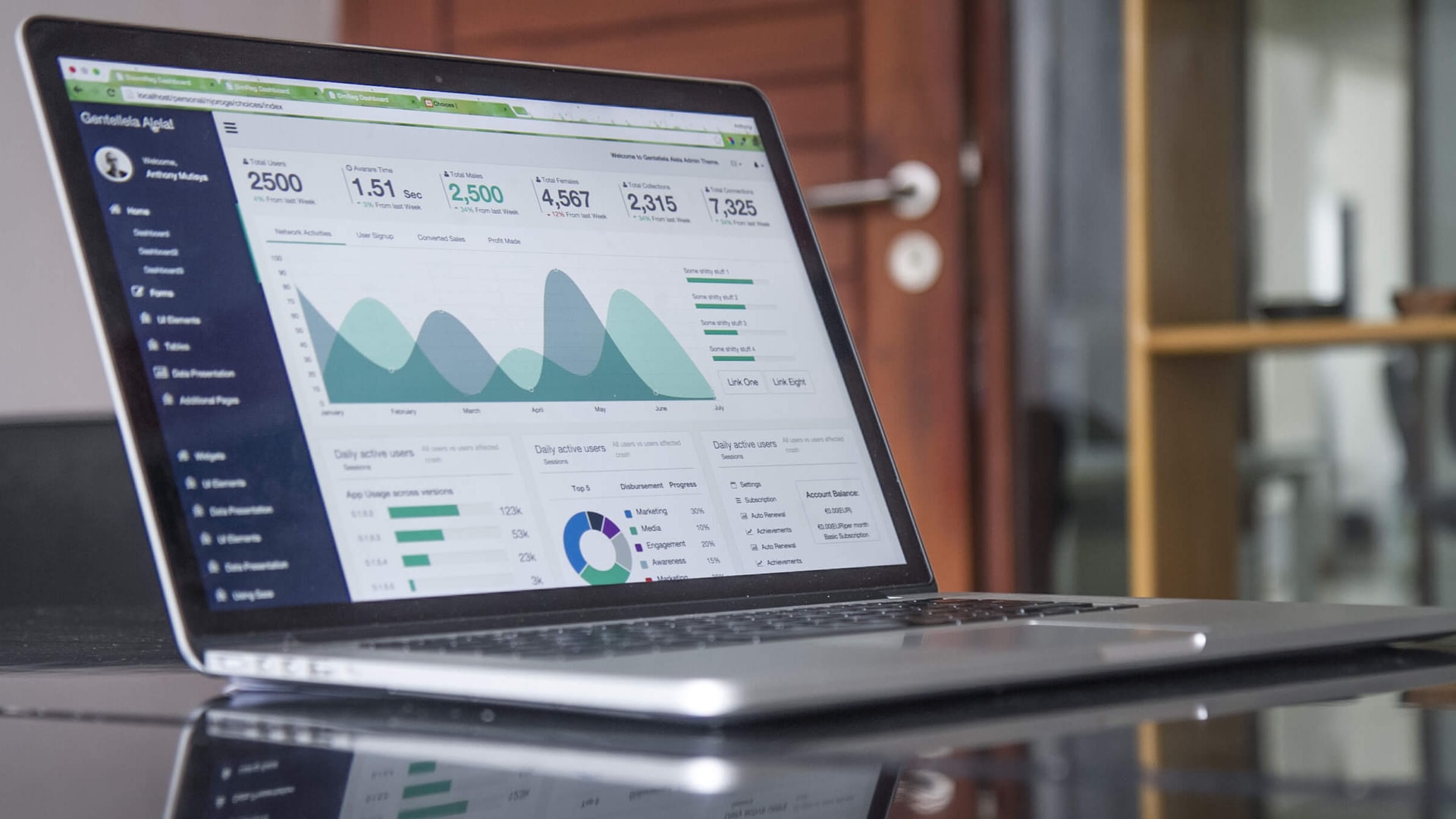 Clashes between the San Francisco 49ers and the City of
Santa Clara heightened this week as the city’s stadium authority board
unanimously approved pursuing at least $2.7 million in unpaid rent for Levi’s
Stadium.

At a closed session on Tuesday, the board authorized a claim
for arbitration against the 49ers because of unpaid facility rent of $2.7
million for the month of September.

City Attorney Brian Doyle said the team wanted a 20 percent reduction
of the monthly rent because of COVID-19 closures and the cancellation of two
exhibition games at the stadium.

The city notified the 49ers that lease provisions do not
allow for rent reduction because the cancellations came from the NFL and not
the stadium, according to the city attorney’s office.

The city notified the 49ers that lease provisions do not
allow for rent reduction because the cancellations came from the NFL and not
the stadium, according to the city attorney’s office.

The 49ers said Friday, however, that the rent would be paid.

“Mr. Doyle is, again, misrepresenting the facts in
service of the City’s ongoing political agenda,” said Rahul Chandhok, the
49ers’ vice president of public affairs and strategic communications. “The
September rent payment will be paid in full.”

The city said in addition to the unpaid rent, the team’s representative
has made untrue personal attacks against Santa Clara’s Mayor Lisa Gillmor,
Doyle and the city manager, “while mischaracterizing the city’s actions.”

Chandhok said the football team “works to support the
region’s economy” but it is Gillmor’s mismanagement that is “costing
the city critical revenue, hurting small businesses and endangering local
jobs.”

“Mayor Gillmor is spending millions on PR consultants,
advisors, and providing raises, during a global pandemic, to the already
highest paid City Manager in the state, all while knowing the city’s budget is
in disarray and has been for years,” Chandhok said. “This is just
another attempt to scapegoat the 49ers for her incompetence, and her confusion
on the terms of the lease that she supported enthusiastically when it suited
her political aspirations.”

This is not the first spat between Santa Clara and the 49ers.
Currently the parties are in litigation since the city council voted in February
to end the agreement allowing the 49ers from operating the stadium because of
fraud claims.

“The Stadium Authority hopes that the 49ers will put
their time and effort to paying the rent due, rather than claiming political
games in the media,” reads the city press release.

Minneapolis, MN - Commercial snow removal is a big business in Minneapolis. With so much snowfall each year, businesses need to be able to clear...

Houston, TX: As Houston's top Managed IT solutions and services provider, IS&T IT Services has all the capabilities to address its clients' ongoing IT management...

US - One gaming directory that helps players find private servers for their favorite games is Gtop100. The website ranks servers for various games and...

My Flooring America, a Store in The Colony, TX, Has Thousands of High-Quality Carpets and Flooring Options to Choose From

The Colony, TX - My Flooring America is an award-winning, 5-star rated company and one of the leading DFW flooring stores offering high-quality carpets and...