The Los Angeles Chargers have fired head coach Anthony Lynn after a four-year run that showed promising signs before the team missed the NFL playoffs for a second consecutive year.

Owner and chairman Dean Spanos announced the firing in a statement issued Monday.

“As we all know, this is a results-driven business and, simply put, the results of the past two years have fallen short of expectations,” Spanos said.

Against a team of mostly Kansas City backups, the Chargers coasted to a 38-21 victory Sunday. The Chiefs had already turned their attention to the postseason with nothing to gain from a victory.

Reports surfaced earlier in the day that Lynn could be fired as soon as Monday, when he was expected to meet with ownership. The Chargers (7-9) finished the year with four straight wins, and Justin Herbert has emerged as a franchise QB, but Lynn’s fate may have been sealed when they missed the playoffs for the second consecutive year 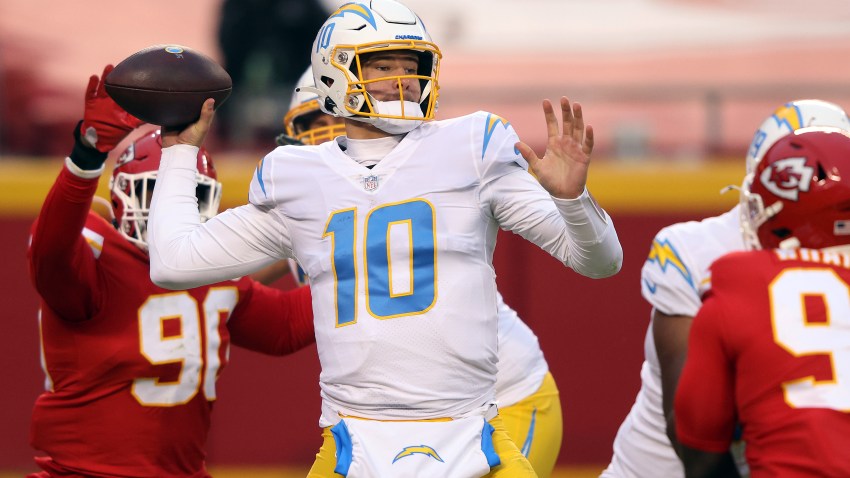 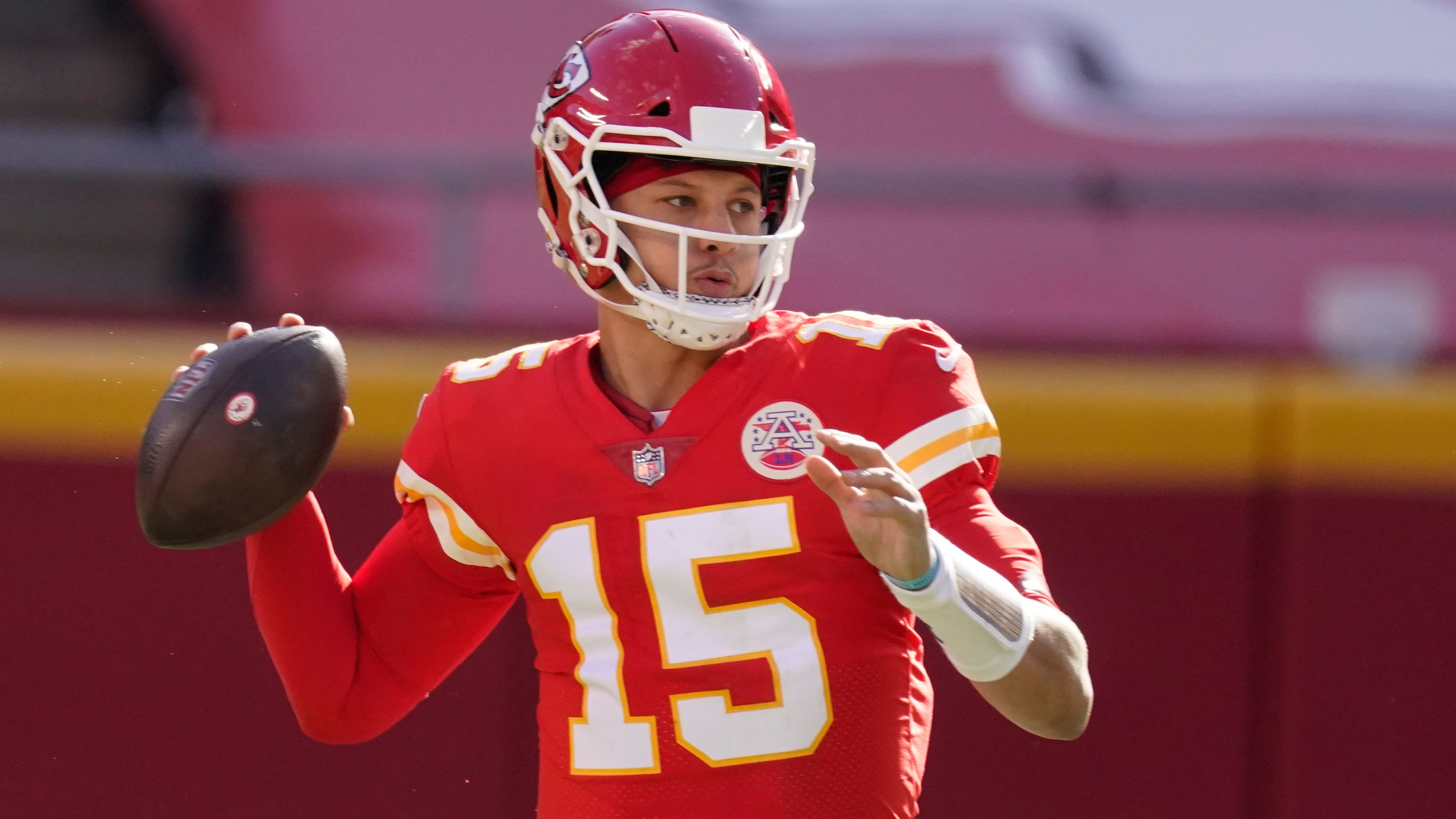 NFL on Pace to Set Scoring Record in 2020 Season

Lynn has coached the Chargers for four years, amassing a 33-31 record. After a solid 2018 season when the team finished 12-4 and advanced to the playoffs, things went down hill.

Lynn was the first Black head coach in franchise history.  He had one year remaining on his contract.

Los Angeles started 0-4 during Lynn’s first season in 2017, but finished 9-7 after winning six of the last seven games. That served as a springboard to 2018 as the Chargers went 12-4, which tied for the best record in the AFC. They defeated Baltimore in the wild card round before losing to New England in the divisional playoffs.

Trying to repeat that success has been elusive. They are 7-16 since the start of last season in games decided by eight points or fewer.

Lynn is a 20-year NFL coaching veteran, serving in assistant roles with the Denver Broncos, Jacksonville Jaguars, Dallas Cowboys, Cleveland Browns, New York Jets and Buffalo Bills. As a player, Lynn — a running back — was mostly a reserve and special teams player, but he was on two Super Bowl-winning teams in Denver.

The Los Angeles opening could be one of the more intriguing ones of the offseason. The franchise moved into SoFi Stadium this season, but also has a talented nucleus with Herbert, running back Austin Ekeler, wide receivers Keenan Allen and Mike Williams, defensive end Joey Bosa and safety Derwin James.

Herbert is favored for Offensive Rookie of the Year after setting a rookie record with 31 touchdown passes. He said he got a text that Lynn was dismissed, the Associated Press reported.

“I have learned so much from him and enjoyed my time with him,” Herbert said. “There’s a lot of uncertainty. You have to rely on the guys and the locker room and depend on them if we want to get better.”

General manager Tom Telesco has one year remaining on his contract and he will be hiring his third head coach. He is 61-69 during his tenure with only two playoff appearances in eight seasons.

Telesco has done well drafting skill position players, but his free agent signings have not panned out. The team needs upgrades on the offensive line along with linebacker and cornerback.