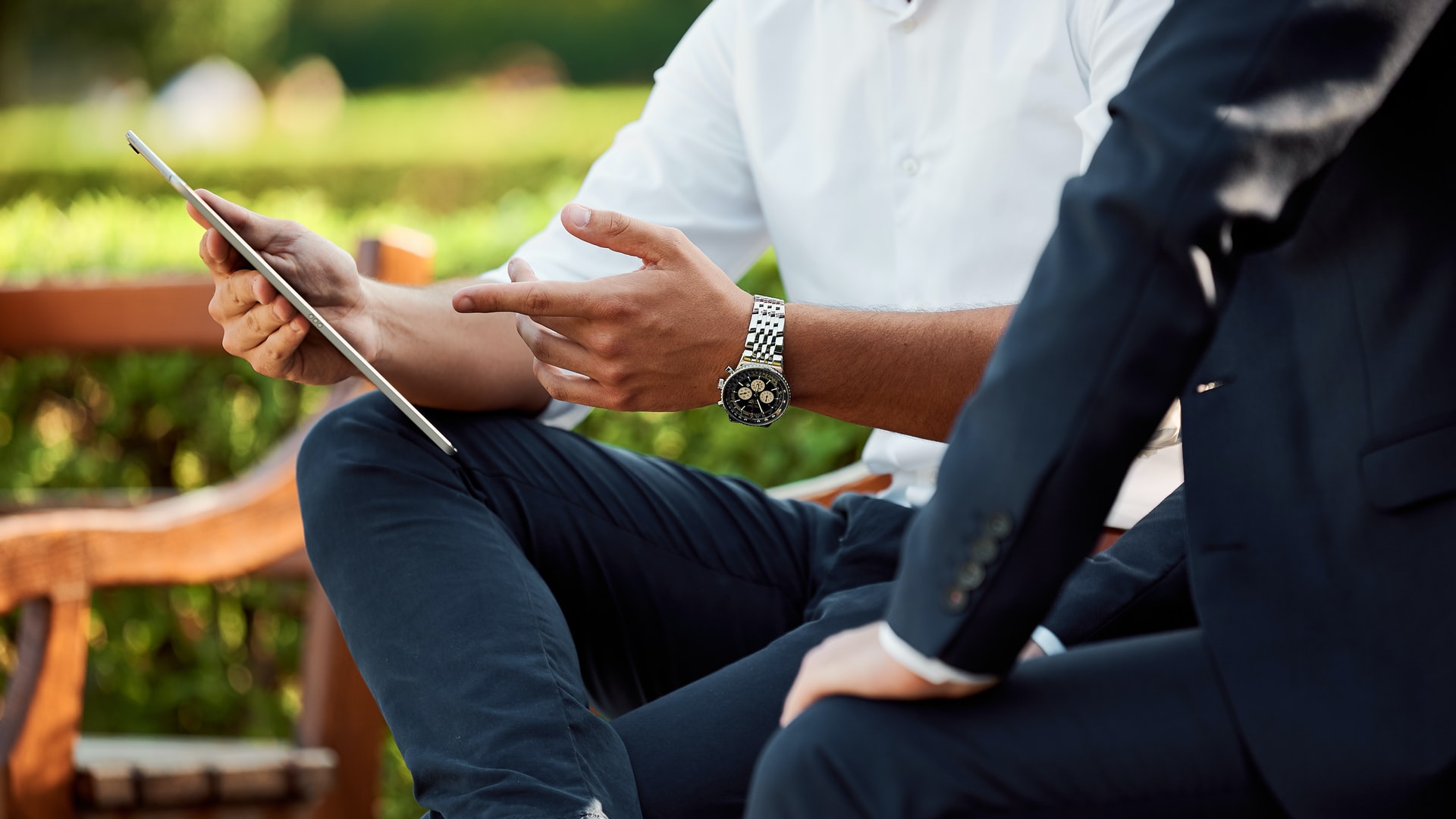 Carlos Vela scored a pair of goals during a two-minute span in the second half and Los Angeles FC, playing with 10 men, rallied on Saturday to upset Club América 3-1. The victory sent LAFC to the CONCACAF Champions League Final for the first time in their history.

Uruguayan, Sebastián Cáceres, put the Águilas ahead in the 11th minute, but Mexican striker Vela scored goals in the 46th and 47th minutes to complete the comeback.

Latiff Blessing added a goal for the Los Angeles team, which was left with 10 players at after Colombian native Eduard Atuesta was sent off with a red card in the 45th minute.

LAFC will seek to be the first MLS team to be crowned in this tournament since the Galaxy, also from Los Angeles, won it in 2000.

LAFC will face Tigres UANL in the final will on Tuesday night in the same city, where the resumption of the tournament, interrupted in March by the pandemic, was concentrated.

Vela’s team, which previously eliminated León and Cruz Azul on their way to the final, will try to beat Tigres to put an end to the dominance of the Mexican teams, which have been champions uninterruptedly since 2006.

The last non-Mexican team to be crowned at CONCACAF was Costa Rica’s Saprissa in 2005.

América was trying to reach its first final since 2016, when it lifted the seventh crown in its history in the regional tournament.

The setback for  América is another failure, after the elimination in the quarterfinals of the Mexican Apertura tournament at the hands of Chivas, their staunch rival.

America had to face the match against the Los Angeles team with the absence of four injured players: the Paraguayan Bruno Valdez, the Argentine Emanuel Aguilera, the Colombian Nicolás Benedetti and Giovani Dos Santos, as well as forward Henry Martín, all tested positive for COVID-19 in recent days.

The Águilas took the lead on a corner kick down the left flank, charged by Paraguayan Richard Sánchez into the small area where Cáceres surpassed the mark of a couple of players and headed in the goal, leaving the American goalkeeper, Keneth Vermeer without a chance.

The MLS team nearly equalized at 39th minute with a shot from Colombian Eduard Atuesta that was rejected with a great deflection from keeper Guillermo Ochoa.

LAFC was left with 10 players in the final minutes of the first half, when Atuesta was sent off for an apparent attack on Ochoa. Television replays never clearly showed any hits.

In this tournament there is no VAR.

The MLS team leveled the game at the start of the second half, when Vela stole a ball after a bad pass from Cáceres and Vela converted with a shot that was deflected by a defender on the goal line, but without avoiding the goal.

Later, Vela received a long pass down the left wing, entered the area and fired a low shot that surpassed goalkeeper Ochoa towards the near-right post.

América was also left with 10 players in the 78th minute, when Luis Reyes committed a foul on the Uruguayan Diego Rossi.

When the match expired, a counterattack play came in which Rossi had a heads-up with Ochoa, who rejected the attempt. The ball fell into the mercy of Blessing, who did not forgive in the counterattack to make it 3-1.

Earlier, André-Pierre Gignac scored a double by converting a pair of penalties, and Tigres de México defeated Olimpia of Honduras 3-0.

The French striker hit from 11 steps at 45 and 56 minutes to give the victory to the university students.

Gignac reached five goals in this tournament and has 12 goals for life in this Concacaf tournament.

The defender Elvin Casildo incurred an own goal in the 78th minute for the other goal of Tigres, who will seek his first title in this tournament, of which he was runner-up in the 2015-16, 2016-17 and 2019 editions.

Conquering an international tournament is a pending issue for the northern Mexican team, which has been the most dominant of the last decade with four league titles in Mexico: Apertura 2015, Apertura 2016, Apertura 2017 and Clausura 2019. In addition to their defeats at Concacaf, Tigres lost the 2015 Copa Libertadores final to Argentine River Plate.

Olimpia was left with the desire to reach his third title in Concacaf – first in the Champions League. Before he was monarch of the Champions Cup in the 1972 editions and then in 1988.

The current format began to be played in the 2008-09 season.