Canelo Alvarez, nearing his peak, brings down another mountain 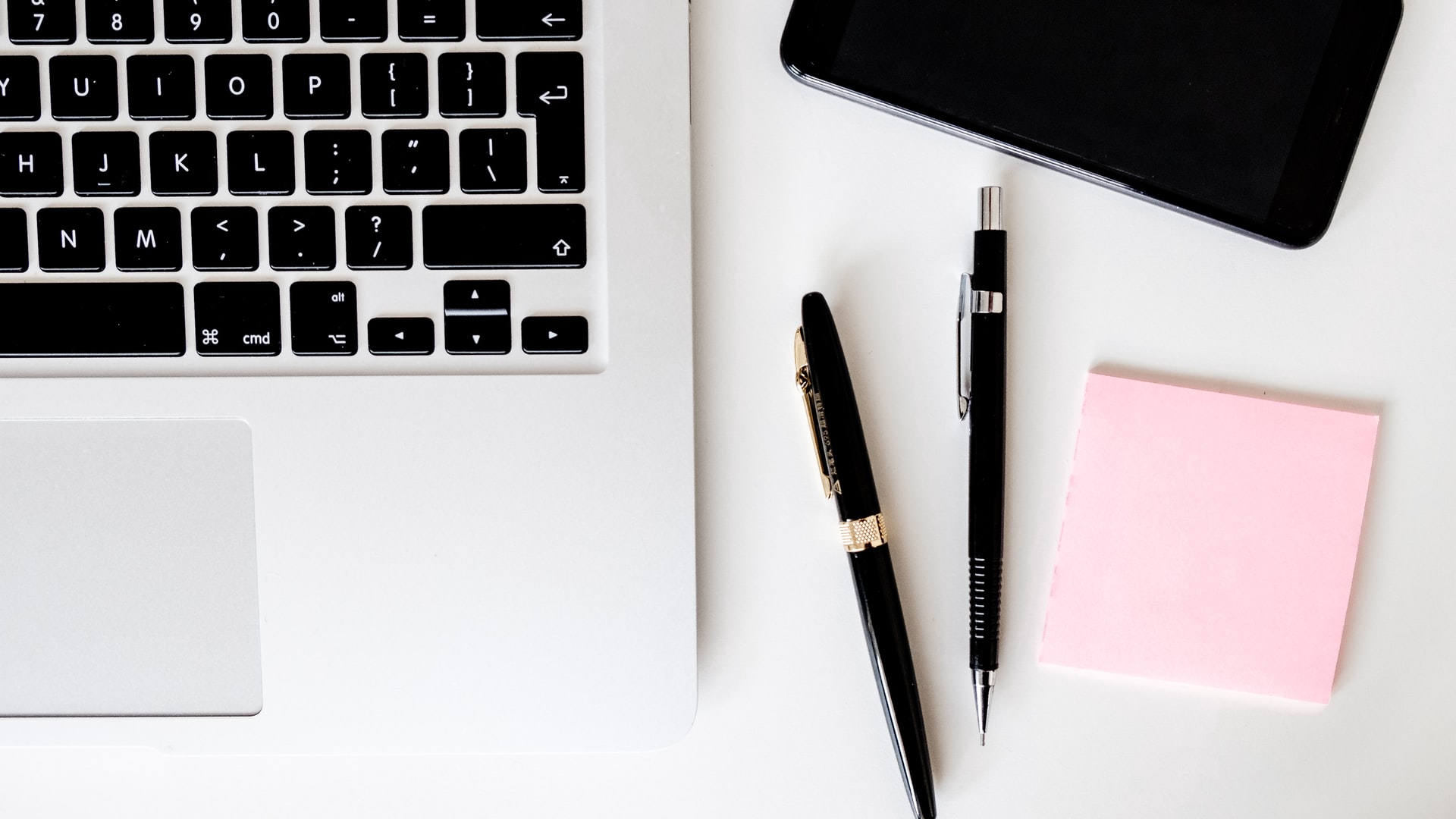 The bigger Canelo Alvarez’s opponents are, the harder they fall, although Callum Smith might have found it easier..

Smith walked into the ring in San Antonio Saturday night and peered down at Canelo, as if he were walking a little brother to school. Smith was at least six inches taller, and his wingspan was seven and a half inches longer.

All it meant was that there was more of Smith to hit, and Canelo spent most of 12 rounds compressing every rib and trimming every limb. Smith finished the fight, a decision that smoothed his ego but will make the rest of his body rebel on Sunday morning.

The decision was simple, as is the identity of the best boxer in the world. Canelo won the fight 11-1 on two cards, 9-3 on the other. He thus won the WBA and WBC super-middleweight championships, at 168 pounds, and has now won title fights in four divisions. He has a vast array of opponents and no real challengers.

“I don’t run from anybody,” Canelo said. “I just showed I fought against the best. Now we go for more.”

Smith was the most credentialed 168-pounder in the world. The Liverpudlian (cq) came into this fight 27-0 and was known as a hyperactive jabber and a willing trade of power shots. It was the fourth time in Canelo’s past eight fights that he has met an unbeaten opponent.

After measuring the giant and adjusting his slingshot, Canelo went Braveheart beginning in Round 3. You could have given Smith Round 6 because he finally found ways of answering, but the night got uglier as it went on.

Smith couldn’t orchestrate the night by using his jab, because it was having little effect, and he was a sitting giraffe for Canelo’s hurtful body shots and uppercuts, with either hand. Smith did get to the finish line, but his nose was bloodied and his face swollen, and he was holding his arm awkwardly, as rumors flew that he had detached a bicep somewhere along the way.

Canelo goes to 54-1-1 and said he wanted to gather the other two belts at 1168. That would set up matches with Caleb Plant and Billy Joe Saunders, both of whom are unbeaten.

If you’re talking physical equality, the best 168-pound showdown could be with David Benavidez, but Benavidez has surrendered a super-middle belt twice, for PED use and also for missing weight.

There are also possibilities at light-heavyweight, where Canelo beat Sergey Kovalev in the fall of 2019. He would find Artur Beterbiev there, and maybe Gilberto Ramirez. Neither of them has lost.

The real danger could be at middleweight (160), where Jermall Charlo could possibly stun-gun him with his right hand. However, Canelo no longer has to starve himself to get credible fights. “I don’t want to fight with a scale,” he said.

What no one should want to see, at least no one with an ounce with mercy in the soul, is the third summit meeting between Canelo and 38-year-old Gennady Golovkin.

It was too hard to get them in the ring in the first place, and then they wound up with a draw in a fight Golovkin probably won, before Canelo took a majority decision in the rematch.

Along the way Golovkin mocked Canelo’s positive drug test and Canelo simmered over the assumption that he needed Golovkin more than vice versa. When Golovkin joined Canelo in signing a contract with DAZN, the streaming service, a third act seemed inevitable.

Since then Golovkin has atrophied. He was breathtakingly fortunate to get past Sergey Derevyanchenko in October of 2019.  He didn’t fight again until Friday night, when he floored Kamil Szeremeta four times in seven rounds and got the TKO in between rounds. Szeremeta was immobile and relatively skill-challenged, but he rose from the canvas four times, indicating Golovkin has lost his intimidating fastball.

Both Canelo and Golovkin are helplessly indignant whenever they’re asked about the rivalry, but Golovkin would be putting his reputation and molecular composition in jeopardy. Canelo is incalculably better, and certainly scarier, than he was in the first GGG fight.

Smith, remarkably, was able to speak with perspective about the storm that had consumed him.

“He was the better man tonight,” Smith said. “He’s just smart. He holds his ground, and then he sets little traps. Before you know it, he has closed the ground on you.

“His jab was very good for a shorter guy, and his defense was very good. He’s hard to hit clean. I’ve reached the top of the mountain and then I got knocked off it tonight. I’m devastated, but he’s a great fighter.”

Nine years ago Alvarez won his first real belt, at 154 pounds over Matthew Hatton at the Honda Center. Along the way he has beaten Shane Mosley, Miguel Cotto, Amir Khan, Erislandy Lara and Daniel Jacobs, in addition to Golovkin, Kovalev and Smith. It’s true that most of those champions were on the back nine of their careers, but Canelo still hadn’t gotten his merit badge when he took his only loss, a majority decision to the shrewd Floyd Mayweather in 2013, before Canelo fully knew himself.

The critics who thought Canelo was too strategic are speaking in whispers now, rendered audible by historians who look for his rightful place. Fortunately for the serious boxing fan, Canelo does, too.