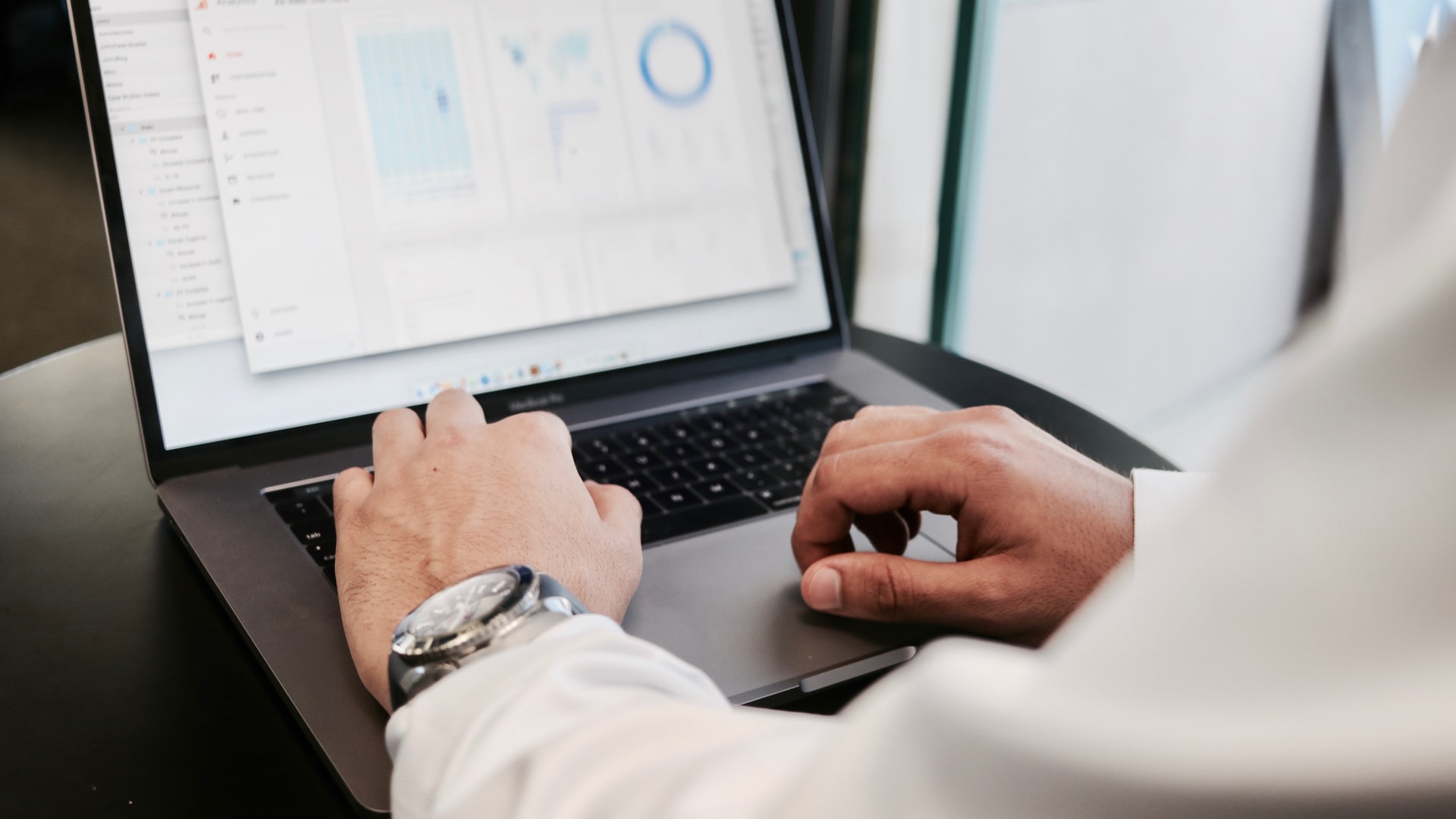 California reported more than 20,000 new coronavirus cases on Wednesday, shattering the state’s previous one-day record as Gov. Gavin Newsom — himself quarantined at home after his family was exposed — considers a new stay-at-home order.

Following an early summer surge that prompted a new round of restrictions, California’s cases plummeted in August and September. The state relaxed restrictions, allowing more businesses to operate, indoor religious services to resume and many schools to reopen for classroom instruction.

But new cases have exploded in recent weeks to the point that the state is averaging 15,000 new cases a day and the infection rate has more than doubled. A record 8,500 people are in the hospital, including more than 2,000 in the intensive care unit, leaving the state with fewer than 2,000 available ICU beds.

The nation’s largest county with about 10 million residents recorded its highest daily total of cases Tuesday with more than 7,500 and on Wednesday fell just shy of 6,000, still one of the highest to date.

The county’s caseload has gone up 225% over three weeks in November, which was reflected in one steep and consistent line rising on a graph used at her briefing.

Ferrer urged everyone to mask up when out of the house for every activity except swimming.

“We do have a choice to make, each one of us,” Ferrer said. “Do we want to be part of a solution to this horrifying surge or do we want to be the problem? Because where you fall in this effort now has a life-or-death consequence.”

Newsom is expected to follow suit, perhaps as early as Thursday. The new measures would come during a critical time for retailers and restaurants, which were counting on a robust holiday season to rebound from a year marked by forced closures.

Last month, the state’s beleaguered restaurant and hospitality industry added 66,000 jobs as the state’s unemployment rate dipped below 10% for the first time since March. But new restrictions are threatening those gains.

And the surge of new cases is coinciding with a rash of politicians violating the very rules they are urging the public to follow, cratering their credibility.

State public health officials said Wednesday’s record case total is not a true day-over-day change as the number includes cases from previous days. But they acknowledged the alarming increase.

Experts said the skyrocketing new cases likely don’t yet reflect travel and gatherings around Thanksgiving. Brad Pollock, associate dean for public health sciences at the University of California, Davis School of Medicine, said he expects cases from Thanksgiving to start showing up in hospitals around Christmas.

“I think the ICUs are going to be very busy during Christmas,” he said.

California reported 113 coronavirus-related deaths on Wednesday, the most since 162 were reported on Oct. 13. Still, Pollock noted the mortality rate has fallen as the virus has infected a younger population.

Newsom was still isolating in his Sacramento-area home on Wednesday after three of his children were exposed to the virus by an infected California Highway Patrol officer. A spokesman for Newsom’s office said the governor would remain at home until the weekend.

The governor has already imposed the toughest restrictions on 51 of the state’s 58 counties comprising nearly the entire state population of almost 40 million, including a 10 p.m.-to-5 a.m. curfew for anything but essential errands and work. But some local government officials have refused to enforce those rules, including Sacramento County Sheriff Scott Jones, who announced Wednesday he had contracted the coronavirus after being close to an employee who had also tested positive.

“The Sheriff is only one of dozens of Sacramento Sheriff’s Office employees who, despite rigorous institutional safety practices and following all recommended personal safety protocols, have contracted the virus while performing their essential duties,” sheriff’s spokesman Sgt. Rod Grassmann said.

Other local governments are imposing their own drastic measures. In Santa Ana, a city of more than 300,000 in Southern California’s Orange County, the City Council voted to authorize a mandatory face mask rule and for the police to enforce it.

“The public should know there could be consequences if they don’t comply. But we would rather not have to take such actions,” city spokesman Paul Eakins said.