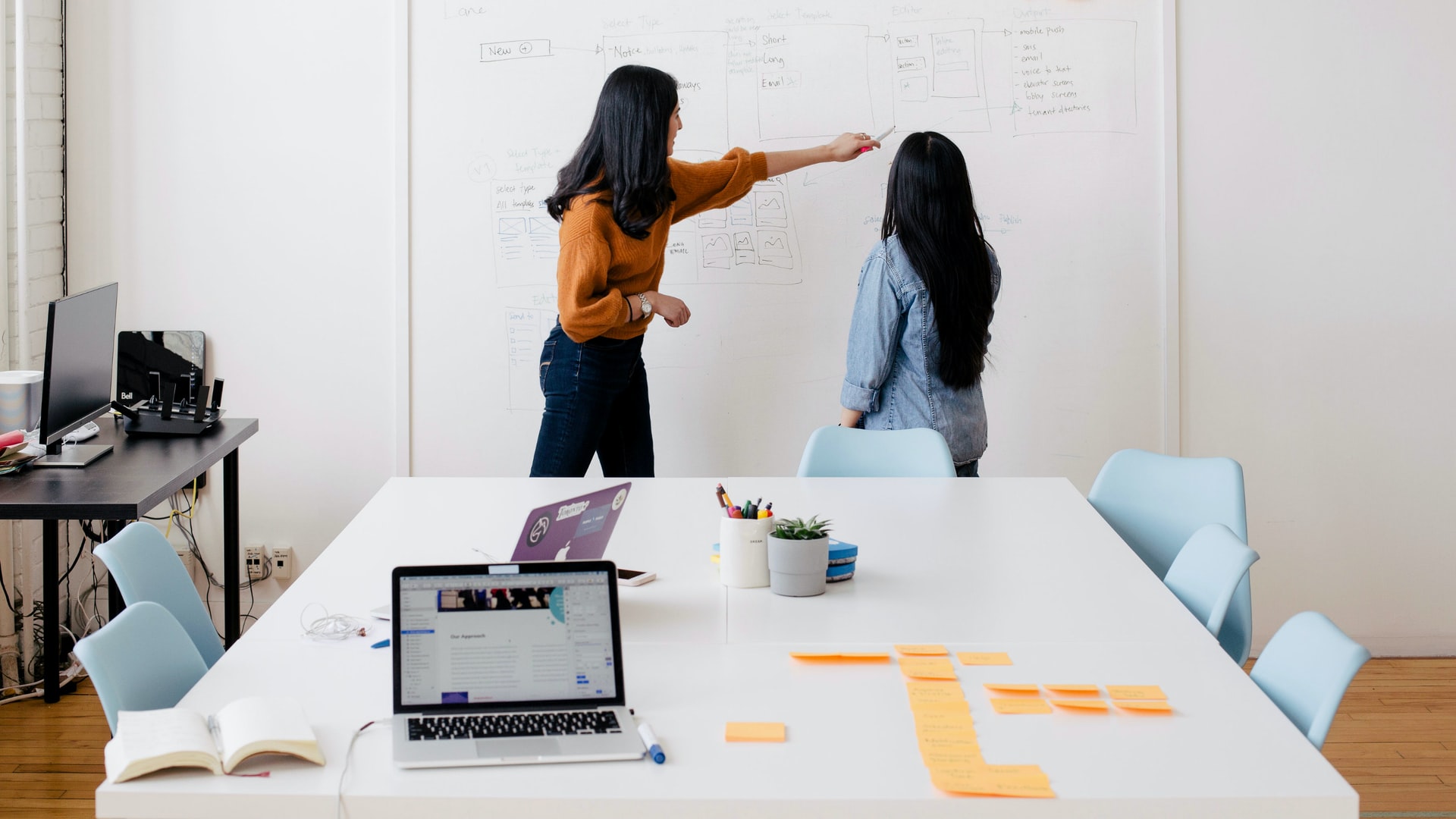 When Gov. Gavin Newsom provided a dire view of California’s out-of-control surge of coronavirus cases and hospitalizations this week, he referred to projection models of future death and misery that he said were becoming “alarmingly” more accurate.

If true, then over the next four weeks the state’s hospitals could be overflowing with 75,000 patients — about five times the current level — and an average of 400 people will die every day.

Hospitals were on the brink of being overrun with nearly 15,000 patients with COVID-19 when Newsom made the announcement Tuesday. The hospitalization projection is based on cases continuing to increase at the current rate of infection without people taking additional precautions to prevent spreading the virus.

At that trajectory, it doesn’t take long before the state is in a very bad place, said Marm Kilpatrick, an infectious disease expert at UC Santa Cruz.

“One thing that’s worrisome is that for quite a while in California we’ve had exponential hospitalizations and cases,” Kilpatrick said. “That’s kind of terrifying.”

The models posted online by the California Department of Public Health largely show one key indicator — the transmission rate — improving in recent days. But that number still remains at a point where each person with the virus infects more than one other person, leading to out-of-control spread.

The state uses multiple models to try to predict hospitalizations. When they are combined into an “ensemble” projection, the total is less dire but still shockingly high by mid-January: more than 33,000. That would still create an overwhelming load for hospitals.

The model for the increase in deaths does not include an estimate based on the current rate of infection. But an average of dozens of different models shows deaths increasing by about 25% from the current figure to nearly 27,000 by Jan. 9.

Other models on the graph predict a range of deaths as low as 22,000, which the state will probably surpass Friday, to a high of 43,000 in about three weeks.

The nation’s most populous state, which for months maintained a very low per capita number of infections while other states were slammed, is coping with its own crisis as it records daily record numbers of cases and deaths.

On Thursday, a record 379 deaths were recorded. There were more than 1,000 deaths in the past five days and more than 100,000 newly confirmed cases in the past two days.

Most of the models posted on the state’s website show the situation getting worse before an improvement as repercussions of Thanksgiving gatherings and travel are borne by hospitals that have already begun to run out of beds.

“Our modeling is becoming more and more accurate, alarmingly so,” Newsom said Tuesday, when he also announced 5,000 additional body bags have been ordered and more than 50 refrigerated trucks are ready to serve as temporary morgues.

Early on in the pandemic, some modeling was wildly wrong. In March, Newsom said the state of nearly 40 million was on pace to record 25 million cases of COVID-19 within two months. Nine months later, the state has had more than 1.7 million cases, the highest in the nation but a small fraction of the earlier prediction.

The wide variation in some models is due to using different data and mathematical formulas and weighting some data more heavily.

Bradley Pollock, an epidemiologist at UC Davis, said recent models have been more accurate. He said the value of the models is that they help guide public policy, showing trends that are likely unless action is taken.

“What we’re seeing right now is exactly what we predicted,” Pollock said. “The major use of models is to tell you what could happen not what is going to happen.”

As cases have exploded since November, Newsom has taken action that has rankled businesses and frustrated some residents. He placed most of the state under a new stay-at-home order that halted dining at restaurants and put a stop to hair cuts and manicures and shuttered many other types of businesses. Capacity at retailers has been slashed.

If those orders have an impact, it will likely take weeks to show up in case counts and even longer in hospitalizations because there are lags from infection to detection to the point when an illness is serious enough to lead to a stay in the hospital and typically even longer for a death to occur.

While models have been helpful to public health authorities, they could be more accurate and useful to the public if they compiled a wider group of available data, said Dr. Eric Topol, head of the Scripps Research Translational Institute in San Diego.

Topol has been critical of not having a national approach to tackling the virus in the U.S. and said that extends to not taking a multi-layered approach of data collection for modeling. He referred to the various efforts as “solo acts.”

He said there’s so much available data that could be used to create better models — from mobility data from phones that shows if stay-at-home orders are being followed to data taken from smart thermometers to see where fevers are being recorded to even sampling wastewater where spikes in the virus can be detected several days before cases are reported.

“The modeling is based on so many assumptions without complete data,” Topol said. “You have some crude data to see that people are in big trouble.”

Naperville, IL - Hearing Specialists of Dupage takes pride in working closely with their patients to get to the root of their hearing problems. Their...

San Diego, CA - A carpet cleaning process that eliminates any kind of residue and accelerates the drying process is essential for any home or...