California Gov. Gavin Newsom on Tuesday proposed a $4 billion spending plan he says will create jobs and help small businesses recover from the economic downturn brought on by the coronavirus pandemic.

Close to half of that money — $1.5 billion — would help people purchase electric cars and build the charging stations necessary for drivers to use them. That proposal is part of Newsom’s goal to ban the sale of new gas-powered cars in California by 2035.

Small businesses would get $575 million. The money would pay for grants of up to $25,000 each to small business owners, with priority given to areas and industries most affected by the pandemic. That money includes $25 million for small museums and art galleries that have been forced to close during the pandemic. 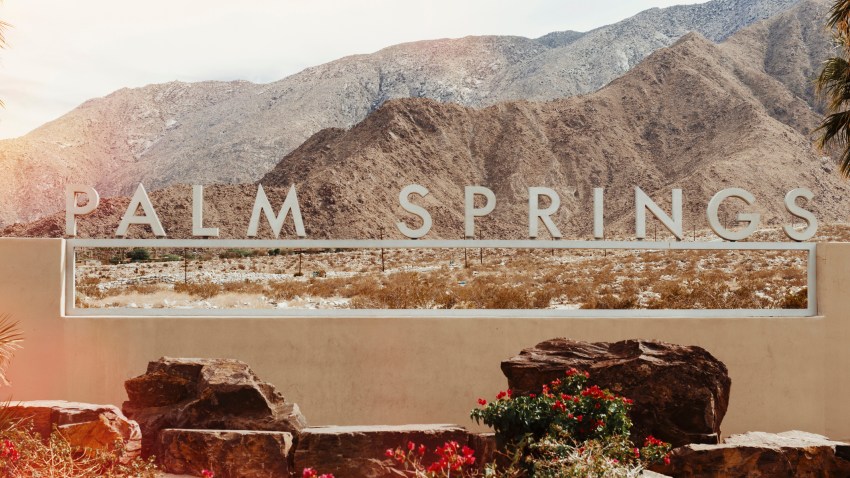 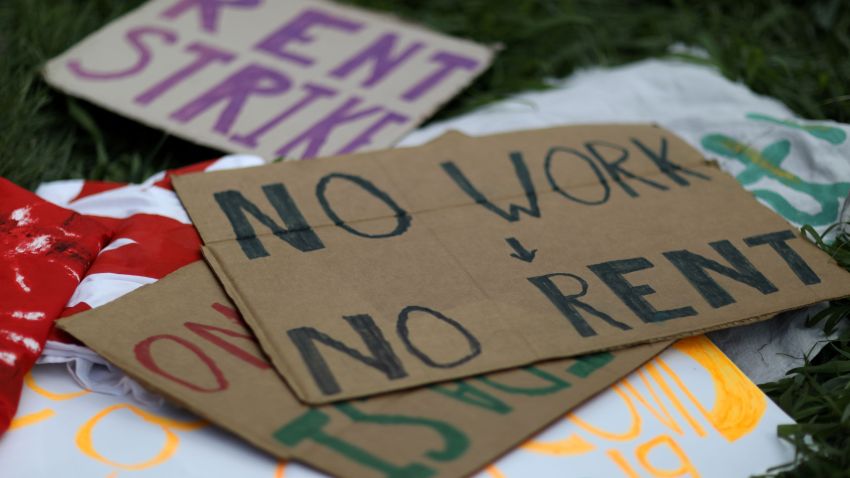 Newsom and the state Legislature have already given $500 million to this program, so this proposal would make more than $1 billion available.

In a normal year, California’s budget would not take effect until July 1. But Newsom said he will ask the Legislature to approve the money for small businesses before July 1, although it’s unclear when that could happen.

“Californians are hurting and need immediate assistance to weather the current crisis,” they said.

Newsom also wants to give $430 million worth of tax credits to businesses that stay in California and create full-time jobs. That proposal comes as a record number of people are leaving the state, slowing California’s growth rate to its lowest since 1900. A number of high-profile businesses have recently announced they would move their headquarters to other states, including tech giants Oracle and Hewlett-Packard.

The proposal would also extend a popular tax credit for small businesses. Many businesses had to lay off or furlough workers because of the pandemic. Last year, Newsom signed a law that promised to give small business owners a tax break if they hired those workers back. Business owners got a $1,000 credit on their state tax bill for the net increase of each new worker between July 1 and Dec. 1.

Newsom said more than 9,000 businesses have reserved $54 million of those credits so far. His proposal would spend $100 million to extend that program, but offered no further details.

Other benefits include another $50 million for a program that offers up to $100,000 in loans to small businesses, $100 million to expand a sales tax exemption to reduce the cost of manufacturing equipment, and a proposal Newsom says would mitigate the effects of a cap of a federal income tax deduction.

Newsom also said he wants to waive $70.6 million in various fees imposed on businesses most impacted by the pandemic — barbers, cosmetologists, manicurists, bars and restaurants.

“These budget proposals reflect our commitment to an equitable, broad-based recovery that ensures California remains the best place to start and grow a business,” Newsom said in a news release.

John Kabateck, director of the California Small Business Association, said Newsom’s proposals are “very helpful steps in the direction of Main Street recovery.” But he criticized Newsom for investing the bulk of the $4 billion on infrastructure for electric cars, saying that money would be better spent by giving to small businesses.

“We’ve got retailers, shoe store owners, restaurant owners, farmers and many more who are not sure they are going to be around for the next month or two and any spare dollars that our state has in the coffers ought to be invested there and not squandered on admirable but misdirected priorities,” he said.