Barbershop on Wheels Brings Haircuts to Your Doorstep

California is where the food truck craze started along with mobile pet grooming, but now, the pandemic has brought something new: haircuts at your doorstep.

Since salons re-opened to partial access a couple of months ago, a local barbershop thought of a way to maximize their clientele under a pandemic and decided to put their barbershop on wheels.

Carlos Morales owns a men’s grooming studio in Woodland Hills, and he is now washing his client’s hair in a van.

“We have a changing room in the back,” Morales said.

Morales had been getting calls from clients who couldn’t bring themselves to go into his salon because of the “fear factor.”

Threatening to push him out of business for good, he moved part of his business into an air stream camper. 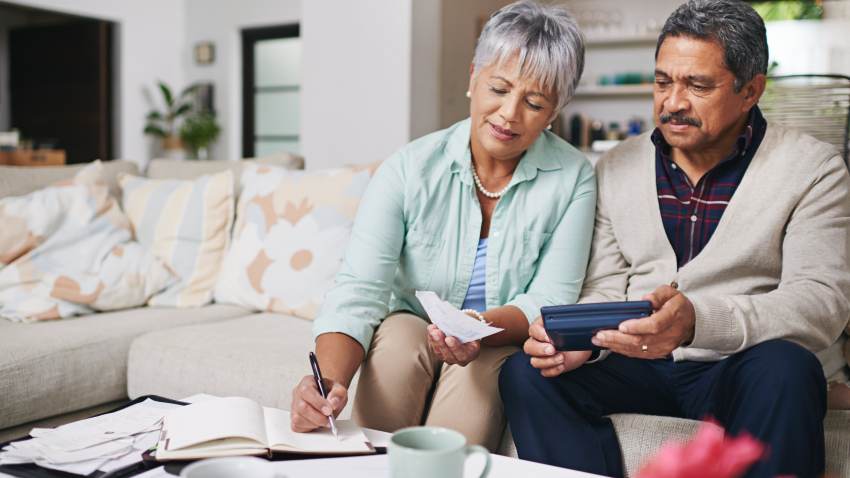 Op-Ed: Retirees Need to Make These Financial Moves Before Dec. 31

“My wife and I were just trying to come up with a solution,” he said.

Ryan Rich, who has worked at a Venice Beach salon for five years, faced the same challenge: how can you bring clients back in for a haircut, if inside is where they believe the risk is?

“This thing is not actually ‘inside of a physical space,’ and I think that’s, kind of, the hang-up,” Rich said. “The answer is to bring the shop to them.”

Rich hopes his “Lonely Barber” van will be operational, as soon as he can get the green light from state inspectors.

“I want it to be done absolutely right. The best way it can be done,” he said.

Like Morales, he’d been toying with the idea since before the pandemic, but the lockdowns forced his hand.

“You know what, this is feasible, and this is something we can realistically do. You have to, we have to,” Rich said.

Both men are part of a growing group of business owners who are innovating their way back to something resembling solvability.

He says his trailer is just an exact version of what his fully-compliant salon provides, except it’s on wheels.

“We actually offer indoors, right now, at our private studio, so this doesn’t make any difference,” Morales says.

The demand on residential appointments by their clients has been so high that Carlos and Ryan plan to continue doing this, even after the pandemic is over.