The National Weather Service in Reno has issued an avalanche warning and winter weather advisory for much of the Sierra Nevada, including Lake Tahoe into Tuesday morning.

The service says a storm moving into the Tahoe Basin on Monday will bring heavy snow and gale-force winds that will create dangerous avalanche conditions in the backcountry.

A winter weather advisory remains in effect until 4 a.m. Tuesday for the Tahoe area as far south as Mammoth Lakes and as far north as Portola and Susanville, California. 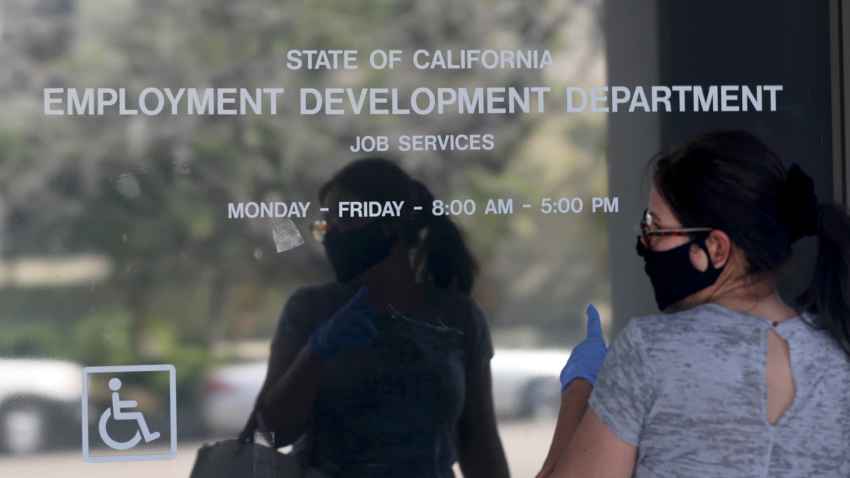 Some States Start Paying $300 Unemployment Boost While Others Lag 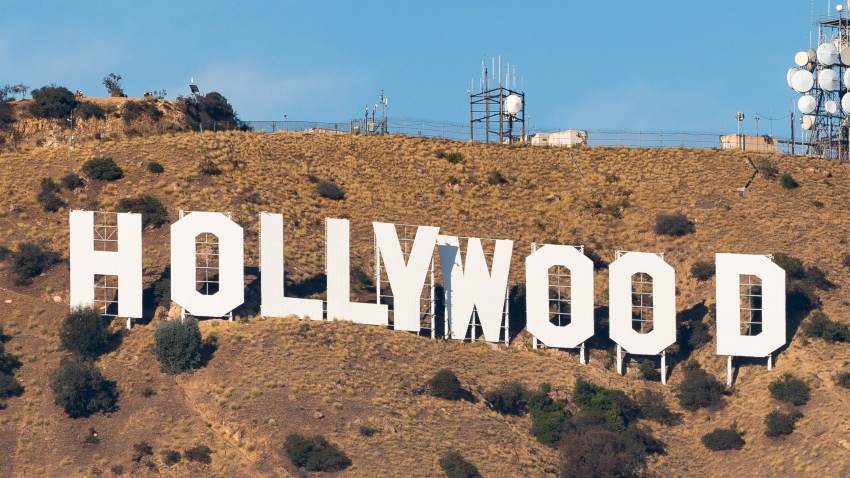 The heaviest snow is expected between 10 a.m. and 6 p.m. Monday, with bands of snow showers continuing into the evening.

Snow could fall at rates up to 2 inches per hour north of Tahoe, causing localized whiteout conditions over mountain passes at times.