An 88-year-old woman was killed Saturday while standing outside a vehicle that was rear-ended on an Interstate 15 on-ramp in Murrieta.

The crash was reported at 9:45 a.m. on the Murrieta Hot Springs Road on-ramp to northbound 15.

The California Highway Patrol said the woman was standing near the driver’s side of a 2014 Hyundai Sonata that was stopped on the on-ramp’s right shoulder before it was hit from behind by a BMW sedan.

Garcetti ‘Not Waiting’ On Phone Call to Join Biden Admin. 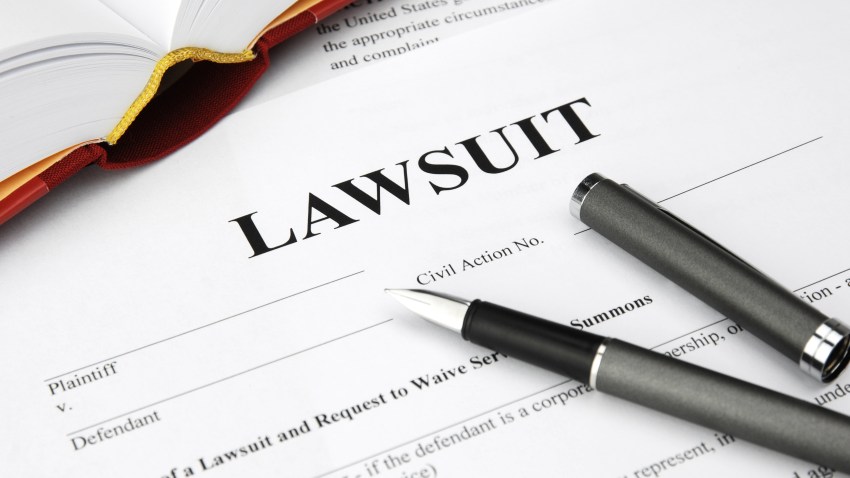 The woman was struck by one of the vehicles and pronounced dead at the scene.

She was identified as Edith Mary Honer, a Murrieta resident, according to the Riverside County coroner.

The CHP said it was unclear what led to the crash and why Honer was standing outside of the vehicle.

Initially, a caller told a CHP dispatcher that Honer had been ejected from one of the vehicles as a result of the crash.

Margret Schilling, 91, of Wildomar, who the CHP said was a passenger in the Hyundai, suffered major injuries in the crash and was taken to Inland Valley Medical Center.

The driver of the BMW, Audra Valverde, 28, of Wildomar suffered minor injuries.

The CHP said that no arrests had yet been made.