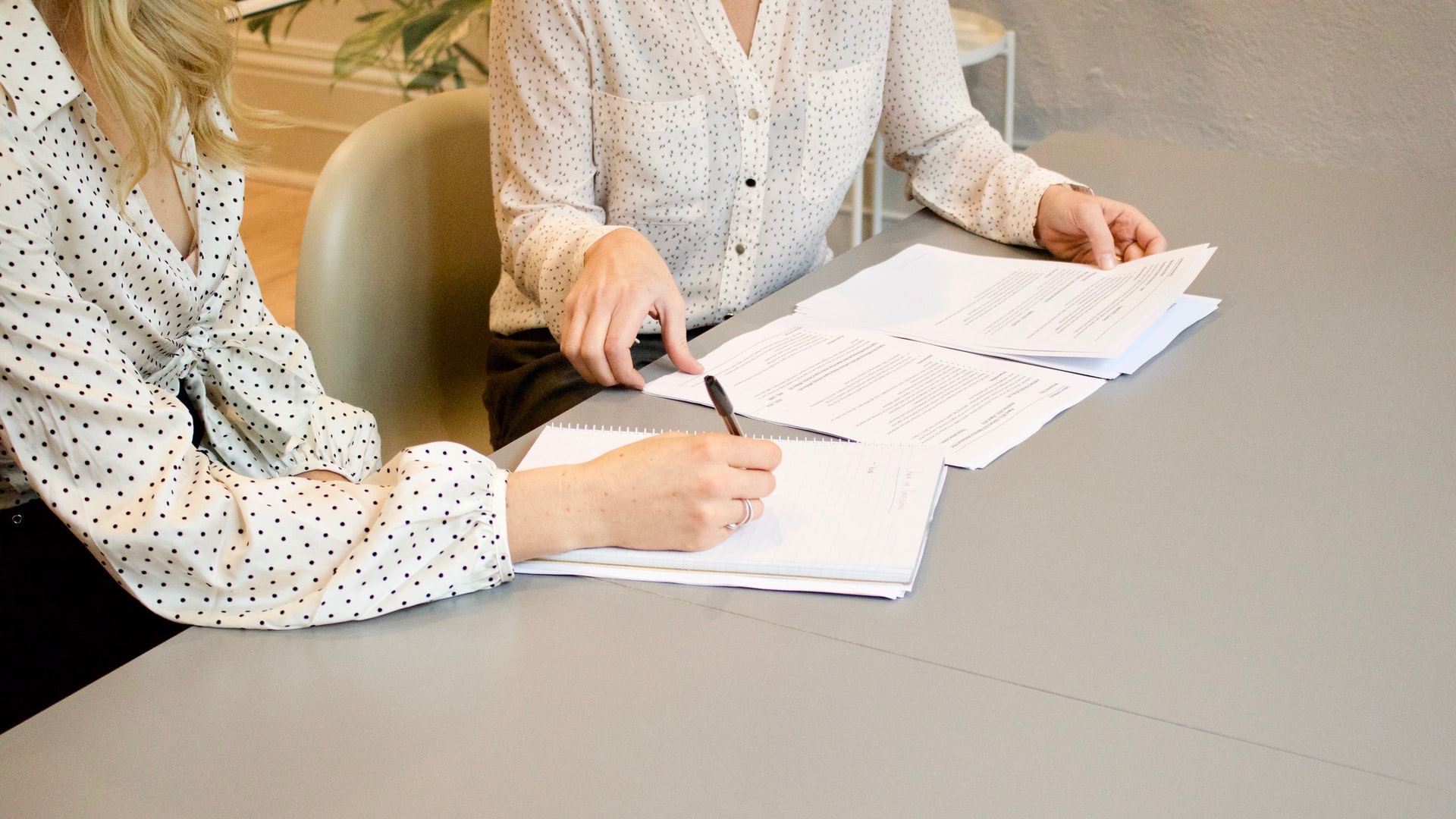 A second teenager has died in a Black Friday shooting at the Arden Fair Mall in Sacramento.

One victim, a 19-year-old man, was pronounced dead at the mall, according to the Sacramento Fire Department. The other shooting victim, a 17-year-old boy, was taken to a trauma hospital and later died from his injuries, Sacramento Police Department officials said Saturday.

The victims’ identities have not been released.

By the time officers arrived at the mall, the shooter was already gone, police said. Officials have described the shooter as being a man in his 20s.

Police said the shooting was not an active shooter incident and was isolated.

“Our detectives are very good at their job, and we know that they will be doing a very thorough investigation on this,” Chan told reporters. “We will be doing everything that we can to identify the suspect or suspects who were involved in this incident and make an arrest in this.”

“We were probably about 25, 30 feet from the shooting,” witness Collin Dean told KTXL.

At first, Dean and many other people did not know what was happening.

“We heard the first loud bang and everyone just got really quiet. It was kind of offsetting and we were trying to figure out what it was,” Dean recalled. “And a split second later, we heard another shot. That’s when everyone realized it and started running towards the back.”

Witnesses said more shots were fired as people tried to run and hide, but some people were still not sure what was happening.

“We thought it was like thunder, maybe it started raining because it was one or two at first,” Dean explained.

Diaz told KTXL that she thought there would be fewer people due to the pandemic, but that was not the case.

“There was tons of people in there,” she said. “There was a lot of people having trouble trying to run from where they were at. There was people with strollers.”

Sacramento Mayor Darrell Steinberg responded to news of the shooting on Twitter.

“We are deeply concerned by the increase in gun violence in Sacramento and other cities during the pandemic, and have supported increasing our efforts to reach young people at risk. A gun is never the answer,” he wrote.

As police begin their investigation and review mall surveillance footage, those who walked away from the shooting were thankful.

“It’s a lot to take in to talk to your parents and think, like, this might be my last ‘I love you.’ For them to know that too, it’s pretty scary,” Diaz said.