Authorities Friday identified a 14-year-old boy who died in an apparent gang-related shooting in Long Beach, and detectives continued their efforts to solve the crime.

Police were sent to the 1400 block of St. Louis Avenue about 8:50 p.m. Wednesday on a report that a person was lying on the street, apparently injured.

Firefighters at the scene found gunshot wounds to his upper body, according to police. Arthur Touch, 14, of Long Beach, died at scene, according to the coroner’s office.

Police have not determined what led to the shooting, which was being investigated as gang-related. No arrests have been reported, and no description has been released of a suspect or suspects. 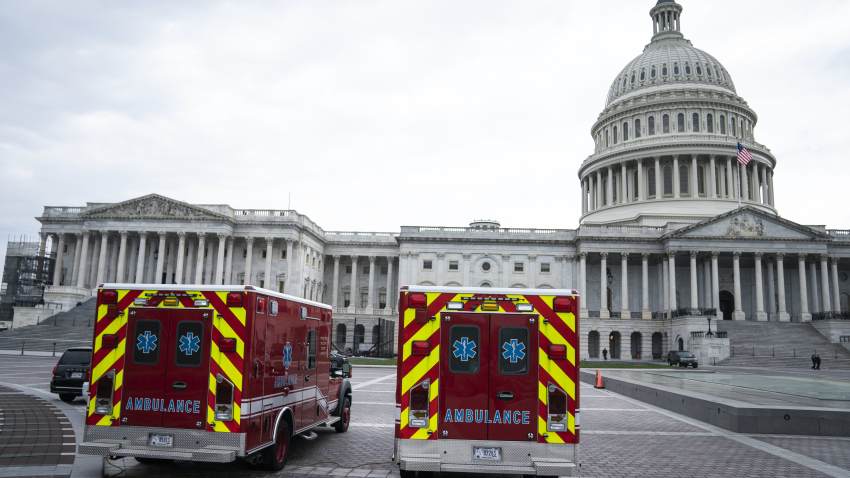 Republican Senators Spar Over Whether Second $1,200 Stimulus Checks Are Necessary 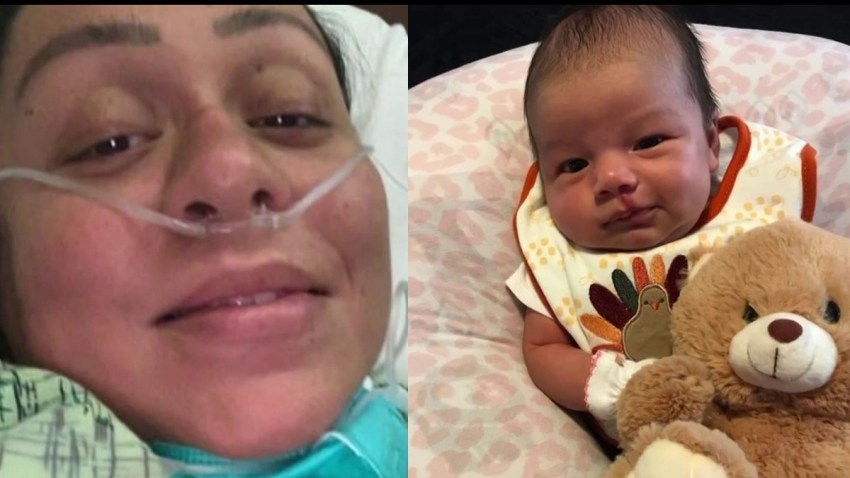 Mom Only Sees Newborn on FaceTime Before Dying of Heart Attack and COVID-19 Complications, Husband Says